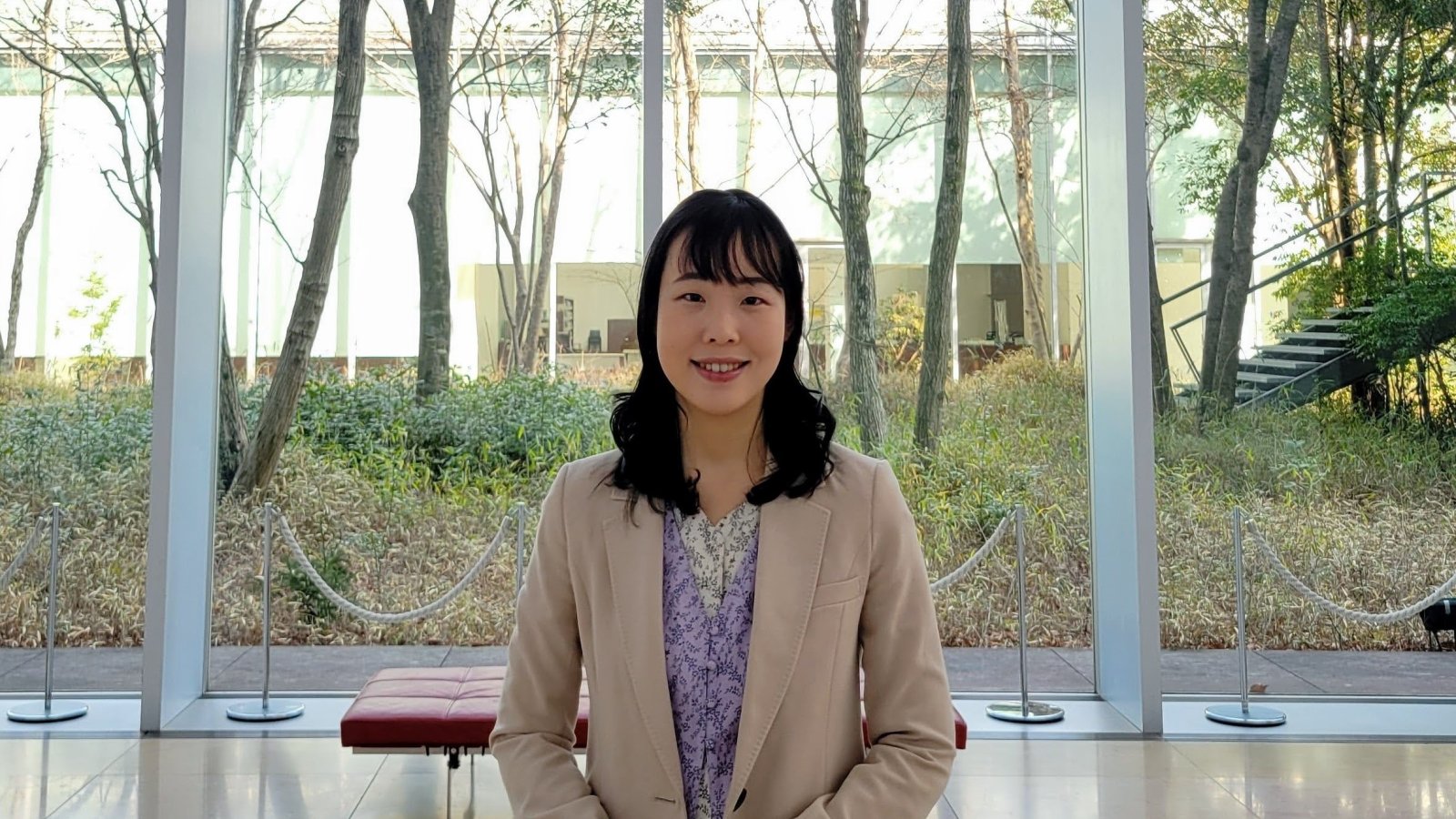 What is International Human Rights Law? 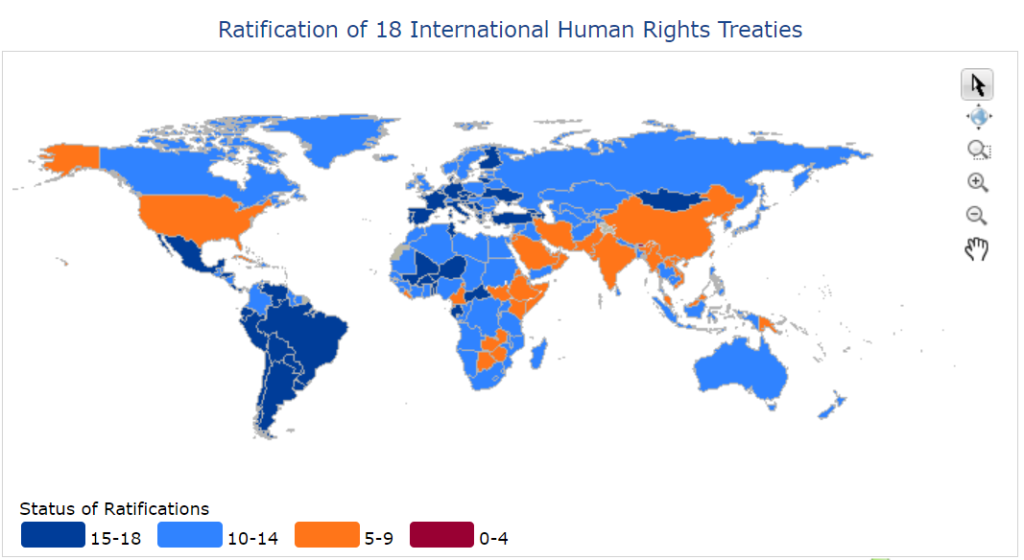 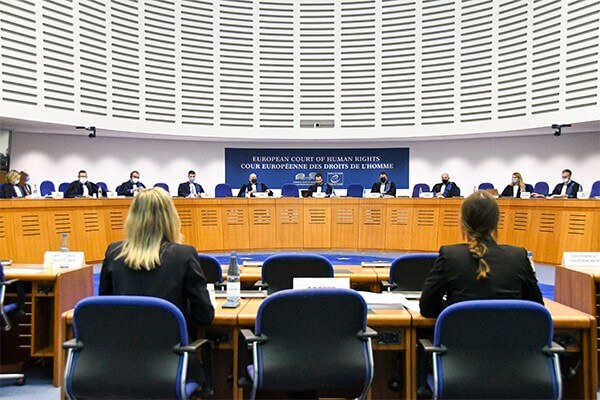 ＊This is a hearing at the European Court of Human Rights. (https://www.echr.coe.int/Pages/home.aspx?p=home)

Against this background, I have studied the following three interrelated topics.

Traditionally, international law is created by “States” as unitary entities, addresses States, and is operated by States. On the contrary, “inter-state organ norms,” which is my original concept, are norms that are created not by “States” but by individual state organs such as parliaments, courts, various ministries, and national human rights institutions (NHRIs), address state organs, and are operated by state organs. A typical example is the Paris Principles on NHRIs, which was first adopted in the international workshop on NHRIs in 1991 and was then annexed to the United Nations General Assembly Resolution 48/134 in 1993. Inter-state organ norms have played very important roles in promoting the penetration of human rights treaties into domestic legal orders and the participation of individual state organs in the realization of human rights treaties. Therefore, I have studied the functions of inter-state organ norms in human rights treaties through the theoretical lens of global legal pluralism (for inter-NHRI norms, see Hinako Takata, “NHRIs as Autonomous Human Rights Treaty Actors: Normative Analysis of the Increasing Roles of NHRIs in UN Human Rights Treaties,” Max Planck Yearbook of United Nations Law, Vol. 24 (2021); Hinako Takata, “How are the Paris Principles on NHRIs Interpreted? Towards a Clear, Transparent, and Consistent Interpretative Framework,” Nordic Journal of Human Rights (forthcoming). For inter-parliamentary norms, see Hinako Takata, “The Roles of Parliaments in the Realization of Human Rights Treaties: Towards the Pluralization of Norms and Actors in the Global Legal Practice,” Horitsu-jiho, Vol. 94 (4) (2022) [in Japanese]).

At the Osaka School of International Public Policy (OSIPP), I would like to explore the above three topics further by correlating one topic with another under the broader theme of “intersection of international law and domestic law in human rights law, and the constitutionalization of human rights treaties,” and at the same time study new topics－hopefully including the ones beyond human rights law－related to and deriving from those topics. I look forward to discussing various theoretical and practical issues of international law with you.