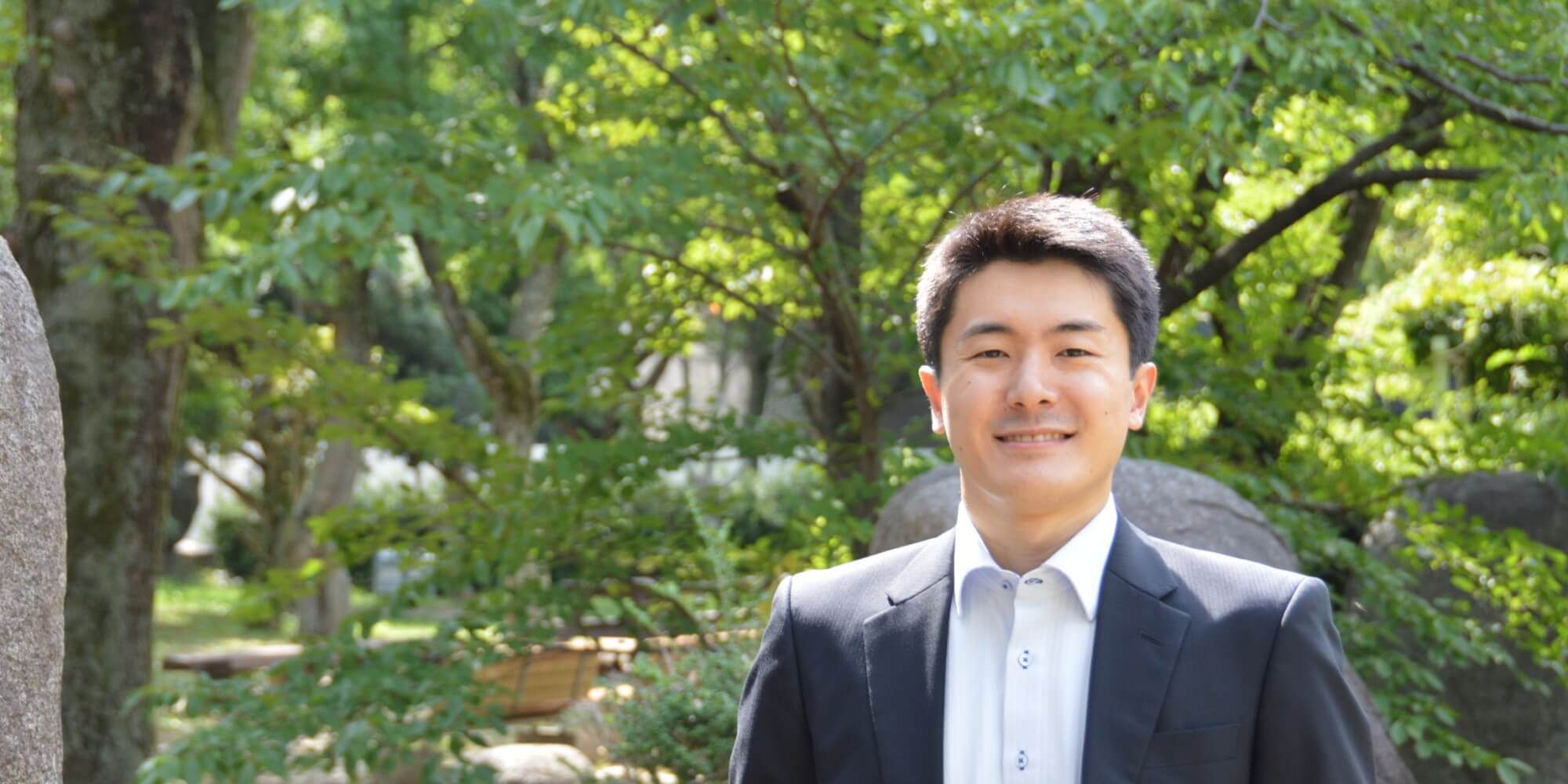 I am a historian of modern U.S.-East Asian relations. My research foregrounds historical actors understudied by diplomatic historians, who usually focus on politicians, diplomats, and generals. By unveiling the agency of people outside the government, I aim to foster a deeper and broader understanding of contemporary international relations in East Asia.

I am currently writing a book entitled People’s Diplomacy: Non-State Actors and the Transformation of U.S.-Chinese Relations in the Cold War. Using archival documents in the United States and China, this book studies the reconstruction of U.S.-Chinese relations in the second half of the Cold War by exploring “people’s diplomacy”—a form of diplomacy in which non-state actors, guided by or independent of the state, build informal ties with other countries.

My recent article in Diplomatic History examined the role of oil in U.S.-Chinese relations in the 1970s. It revealed how the myth of vast offshore oil reserves in the East and South China Seas facilitated bilateral partnership. My forthcoming article in The Journal of Women’s History reconsidered U.S.-Chinese relations in the Cold War by analyzing female voices in the United States, distinct from the dominant male rhetoric. These voices portrayed China not as a communist enemy, but as a society that had overcome inequalities and injustices prevalent in the United States.

Understanding history is essential for understanding contemporary international relations in East Asia and elsewhere. History provides us with a sense of perspective—a greater appreciation of how we got here and where we should go from here.

History, however, is one of the most undervalued and underappreciated fields of study. People usually consume history as an entertainment or dismiss it as an accumulation of bland facts. We should learn history more seriously and more creatively as a source of wisdom that can inform contemporary policy discussions.

I welcome all students—regardless of nationality, gender identity, and political inclination—who are eager to explore the intersections of history and policy. I am excited to work with graduate students in history and political science, whether they pursue academic careers or careers in the public, nonprofit, and private sectors.