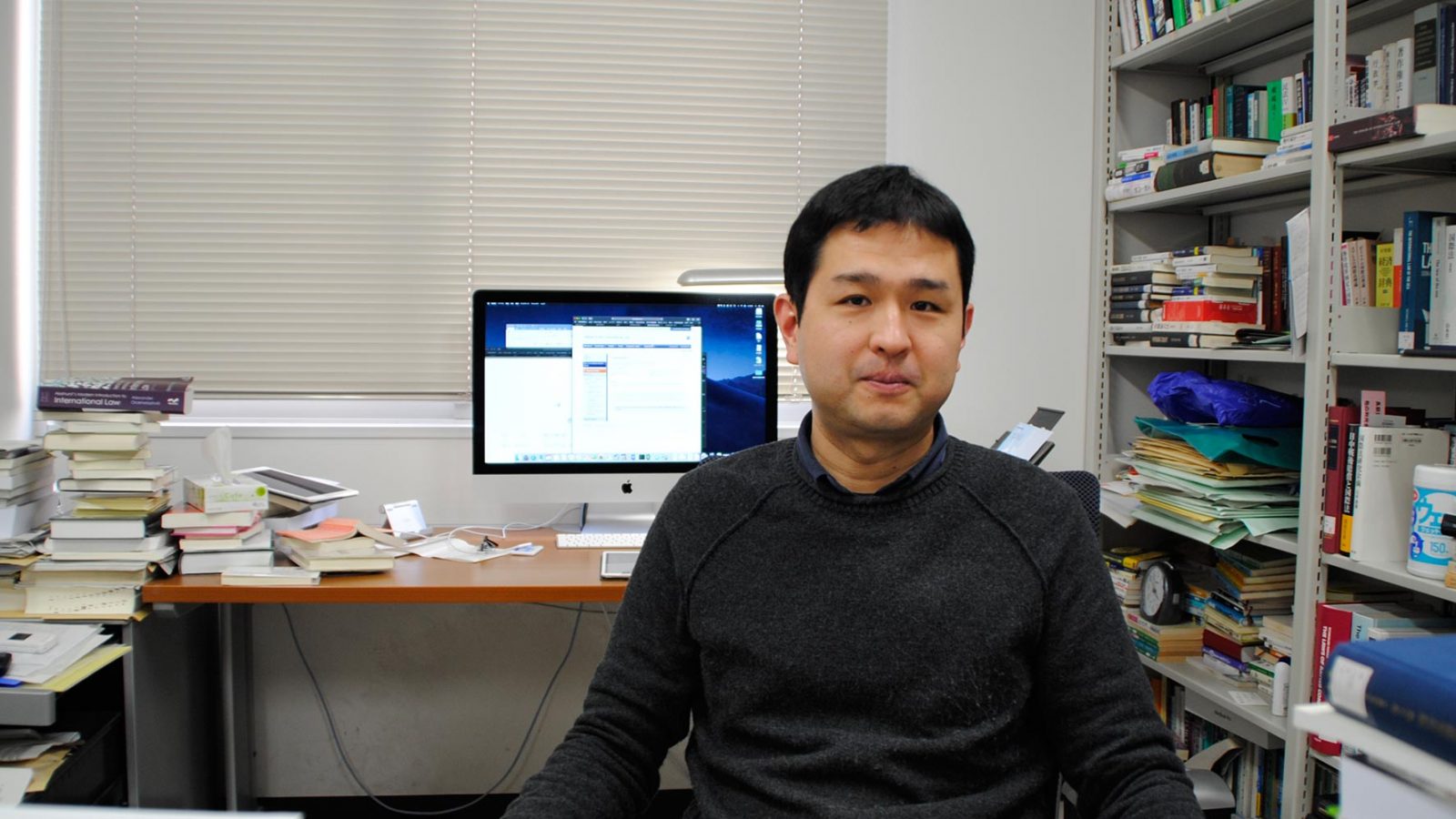 After World War I, however, international law went on to gradually restrain the freedom of States to resort to war (the 1919 Covenant of the League of Nations and the 1928 Pact of Paris), and now resort to war or the use of force against another State is in principle prohibited (except the exercise of the right to self-defense). That being so, a difficult question arises: why and how wartime international law, which regulated how warfare should be conducted, can continue to be valid under the current international law, which prohibits war itself? On this point, if we denied the applicability of such rules as those concerning the humane treatment of prisoners of war or those prohibiting the use of weapons which cause unnecessary suffering, war or armed conflict would become cruel and inhumane; therefore, the applicability of these rules, which are humanitarian in character, has been affirmed on the basis of practical and humanitarian considerations regardless of whether war itself is legal or illegal. In contrast, among the various fields that had previously been referred to as wartime international law, there are some for which there is almost no room for such practical and humanitarian considerations to operate. The law of neutrality and prize law are typical examples, and opinion is divided as to whether these laws are still valid in the current international law.