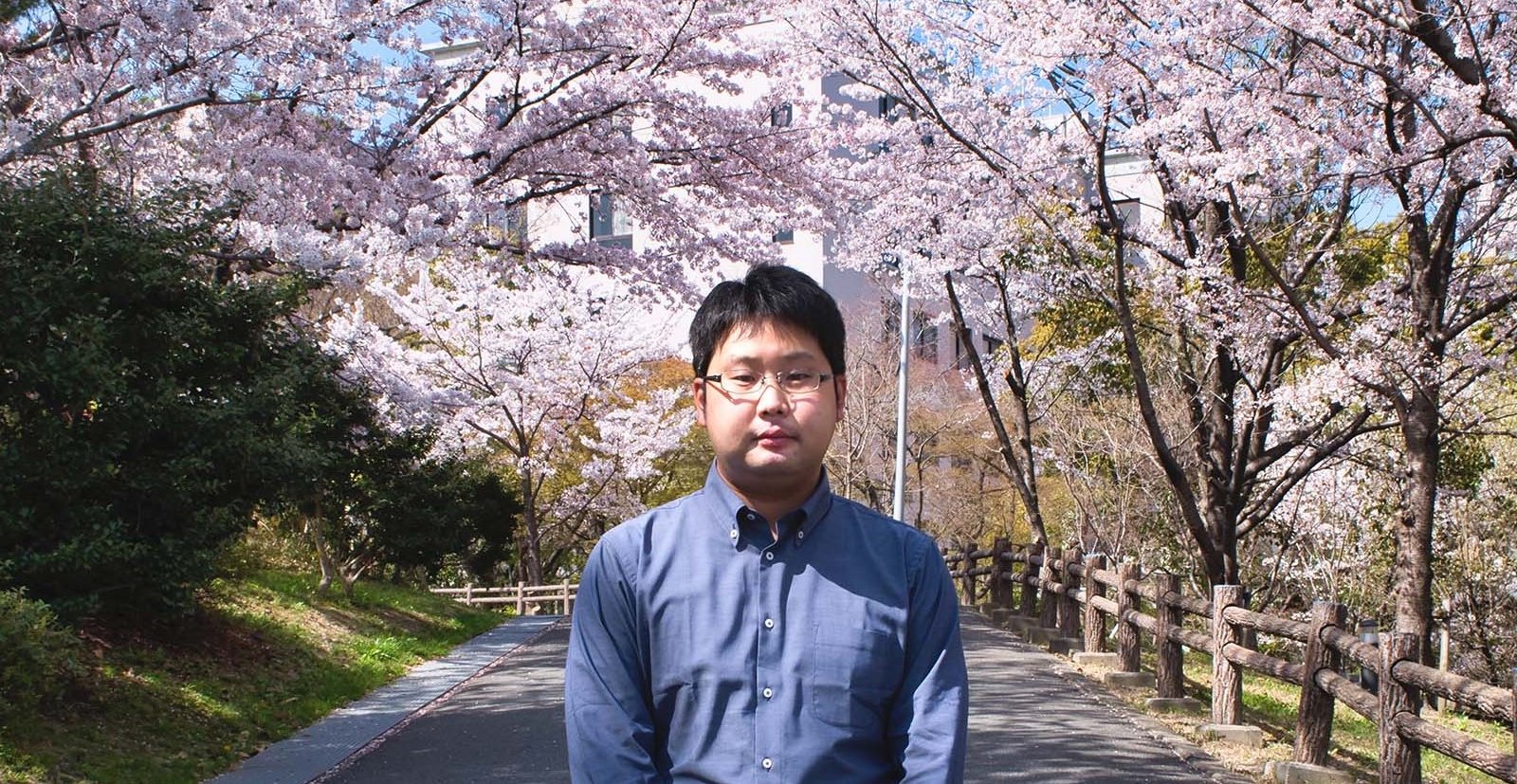 I have conducted theoretical study on monetary policy. In particular, my research focuses on fiscal-monetary interactions. Since the onset of the global financial crisis in 2008, the debt-to-GDP ratio has been growing in many developed economies. While this trend is expected to continue not only in Japan and but also in the U.S., no plans for fiscal adjustments (such as reductions in government spending and/or tax hikes) that would stabilize the debt-to-GDP ratio have been announced (see Figure 1). If the current fiscal situation continues, one of consequences is that public confidence in the fiscal authority’s willingness to stabilize the debt-to-GDP ratio is lost, and the central bank is forced to adjust its policy to ensure the sustainability of public debt, which could have significant effects on inflation and economic activities. 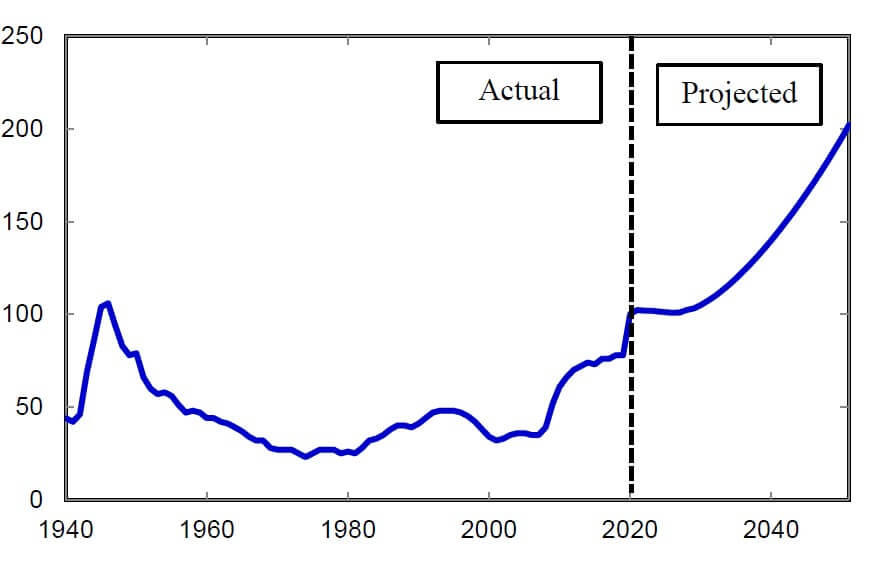 In standard models for monetary policy analysis (as taught in many textbooks), it is implicitly assumed that the fiscal authority is responsible for maintaining fiscal sustainability. Under this assumption, the central bank can pursue its own policy goals (e.g. inflation target) with no regard for fiscal sustainability. Such a standard analysis is helpful in developing a basic understanding of the role of monetary policy in the macroeconomy.
However, in light of the current fiscal situations in developed countries, it is not necessarily appropriate to make the assumptions standard. My research is based on the assumption that fiscal authorities do not make fiscal adjustments needed to maintain fiscal sustainability. In particular, I have recently been conducting research to investigate macroeconomic effects of unconditional monetary policy measures, especially purchases of long-term bonds by the central bank.