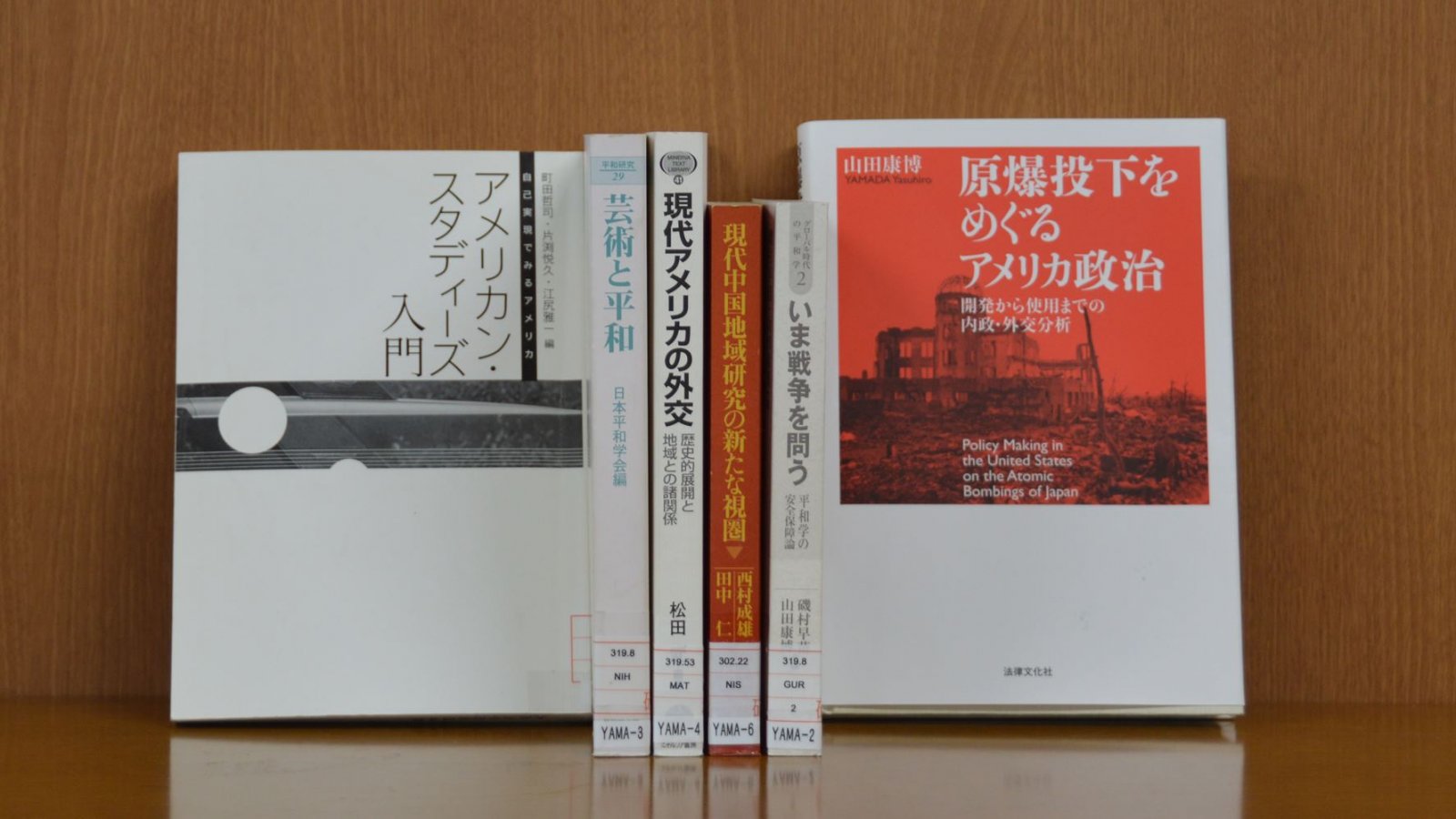 Concrete examples of research topics include the use of the atomic bomb by the US in 1945, changes in US national security policy brought about by the appearance of the hydrogen bomb and intercontinental missiles, the dramatic developments of the Cuban Missile Crisis in October 1962, and so on.

The materials I use in my research include documents related to the study of policy that took place within the US federal government (e.g., documents related to the National Security Council); documents related to diplomatic negotiations between the US and other countries; as well as journals, letters, and other materials written by American presidents and other policymakers. Of these, a typical example of materials published on the web or publicly released in book form is Foreign Relations of the United States published by the US Department of State. However, in actuality, the majority of these materials are unpublished or not available on the web and are instead collected and displayed in the US National Archives, the US Library of Congress, and in various presidential libraries.

The late critic Shuichi Kato wrote that history is not all of the past, but rather only that part of the past that has significance in the present. In this case, what kind of significance does the history of US foreign relations surrounding nuclear weapons have for the present? There are cases in which nuclear weapons policies taken by nations are justified based on the lessons of history. However, if these lessons are based on mistaken interpretations of history, then the justification for the policies based on them will also be mistaken. In this way, the history of US foreign relations surrounding nuclear weapons is not unrelated to the validity of nuclear weapons policies pursued by nations today.