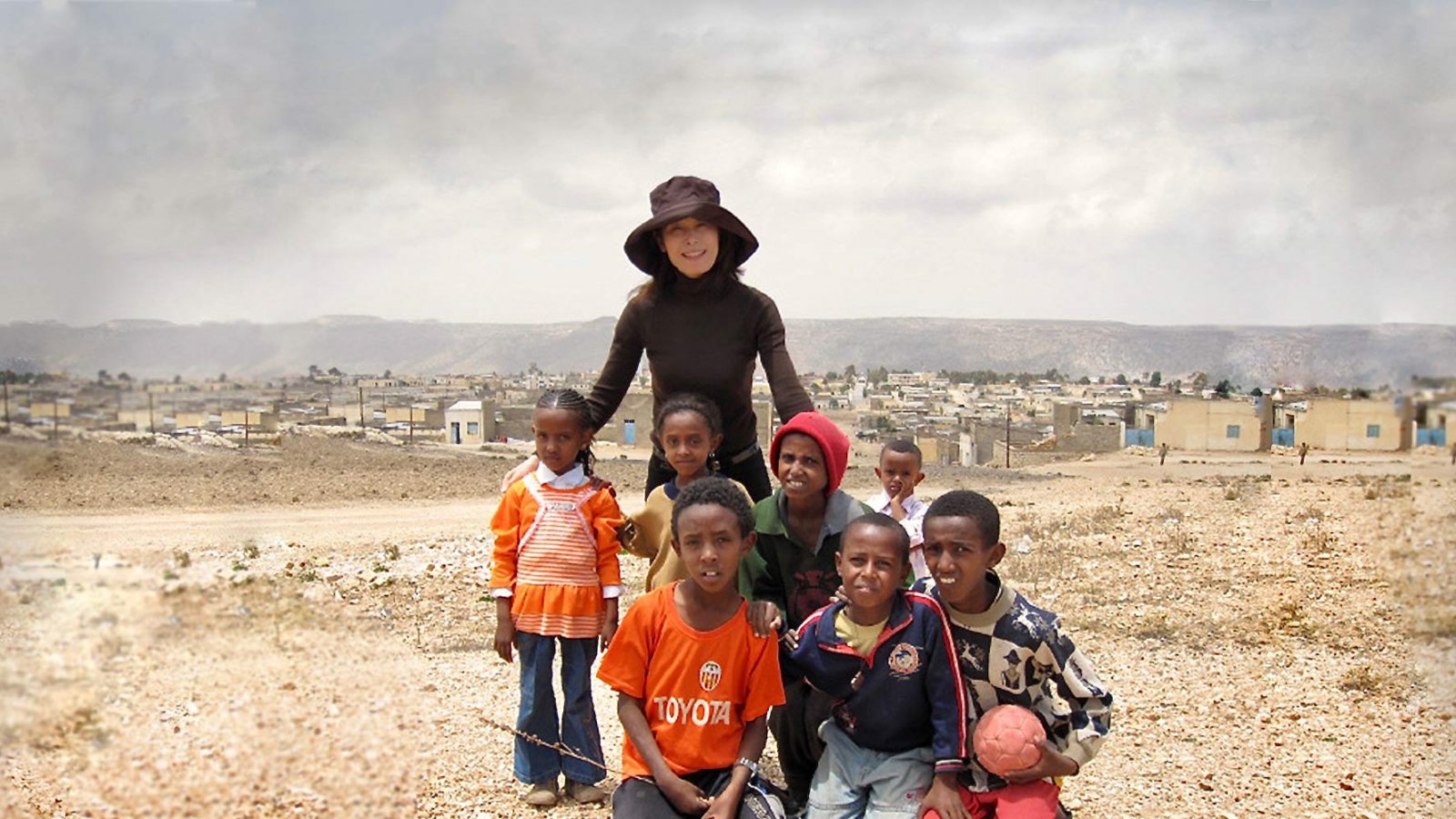 “Where did the huge sum of 200 million dollars disappear to?”

In late 2018, the Hollywood film “Backstabbing for Beginners” (Japanese title: “Baghdad Scandal”) appeared in Japanese movie theaters. This film was based on the true story of the worst corruption scandal in UN history. In 2002, an idealistic 24-year-old American took up the post of special aide to the UN Under-Secretary-General. He was made responsible for the Oil-for-Food programme undertaken to save Iraq from the humanitarian crisis as a result of economic sanctions imposed by the UN Security Council. The programme’s basic scheme was to purchase and distribute food and medical supplies needed by the Iraqi people so that in exchange Iraqi oil would be sold under UN supervision. However, this seemingly idealistic scheme was later discovered to have been manipulated by Saddam Hussein, the President of Iraq at that time. Saddam knew not only how to manipulate the members of the Security Council, but also how to exploit international business persons and the UN bureaucrats to his interests. This would eventually develop into the worst corruption scandal involving the largest sum of money in UN history.

During the same period, I was working at UNESCO as an international civil servant. UNESCO was one of the participating organizations of this UN system-wide programme, responsible for the educational part. At UNESCO I witnessed the project being delayed, largely on a consistent basis due to the refusal of the issue of entry visas on the Iraqi side, as well as severe inspections related issues with Iraq’s suspected development of weapons of mass destruction. Particularly, the latter became increasingly serious. Ultimately, even pencils that were needed to support primary school education were not allowed into the country due to “the Suspicion of ‘Dual Use.’”*

The project not only ended up as a breeding ground for oil-driven corruption and fraud, but it was also a shocking scandal that played out at the Security Council. It came to expose the vulnerability of the United Nations per cei as it was tossed about according to the political interests of the Council members with respect to Iraq.

*A term that refers to the possibility that an item may be used for both civilian and military purposes. 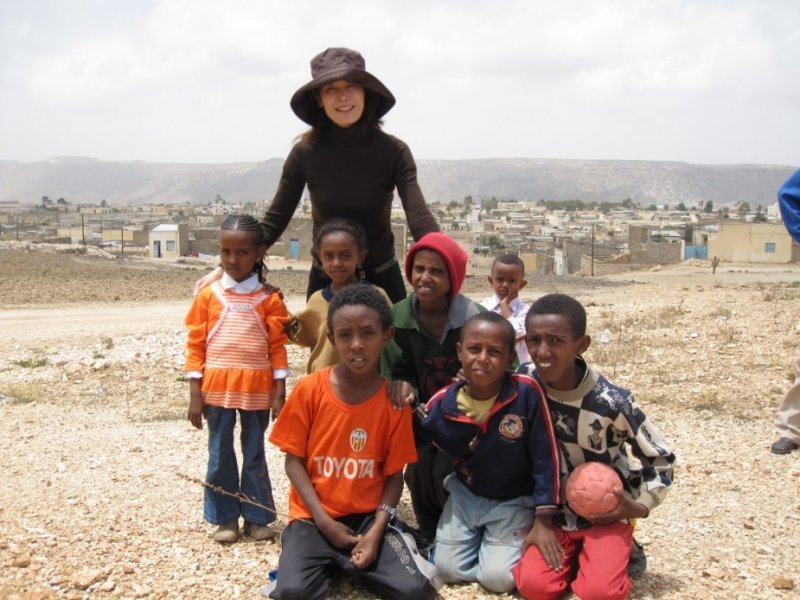 After this, I left UNESCO and returned to postgraduate studies as a doctoral candidate. With this experience in mind, I started a research project on UN accountability, it was driven by personal initiative at the initial stage. Later however, the project began to attract more collaborators at the international level such as those at the United Nations University. The undertaking was transformed into a global one.

Needless to say, accountability is not only related to the prevention of corruption and the abuse of authority. It is a politically significant concept that is often said to fulfill a key role in the functioning of democracy. In a representative democracy, when an office-holder fails to fulfill the expectations of the electorate, the electorate may deprive the office-holder of the power through the election. However, to apply this domestic logic to a global level is somewhat troublesome, for in global governance, it is not certain “who” will prevent the abuse of power and “how” it will be prevented.

Does the UN Security Council abuse its authority?

The question of accountability and authority became more pertinent since the end of the Cold War when the UN Security Council once again shouldered “primary responsibility for the maintenance of international peace and security” (UN Charter, Article 24, para. 1). From 1990 onwards, the UN Security Council has established peacekeeping operations (PKO) one after another and began to exercise significant power under Chapter 7 of the UN Charter, including the use of enforcement measures such as military interventions and sanctions. However, abuse of the veto powers by the five permanent members of the Council became more evident and the question on how to limit it also increasingly came into focus. On the occasion of the UN World Summit meeting held to celebrate the 70th anniversary of the founding of the UN in 2015, the movement to limit the use of veto powers rapidly arose, and more than 100 countries and groups got together and endorsed such plea.

On the other hand, it is also important to establish shared goals for global governance that everyone can agree on. In this regard, in 2015, as a succession of the “Millennium Development Goals” (MDGs), the UN unveiled 17 long-term goals called the “Sustainable Development Goals” (SDGs), including quality education, elimination of the gap between the rich and the poor, and so on. Currently, the UN system agencies are working together to achieve the SDGs by 2030, but whether the UN system would be appropriately held accountable for the results will remain to be questioned.