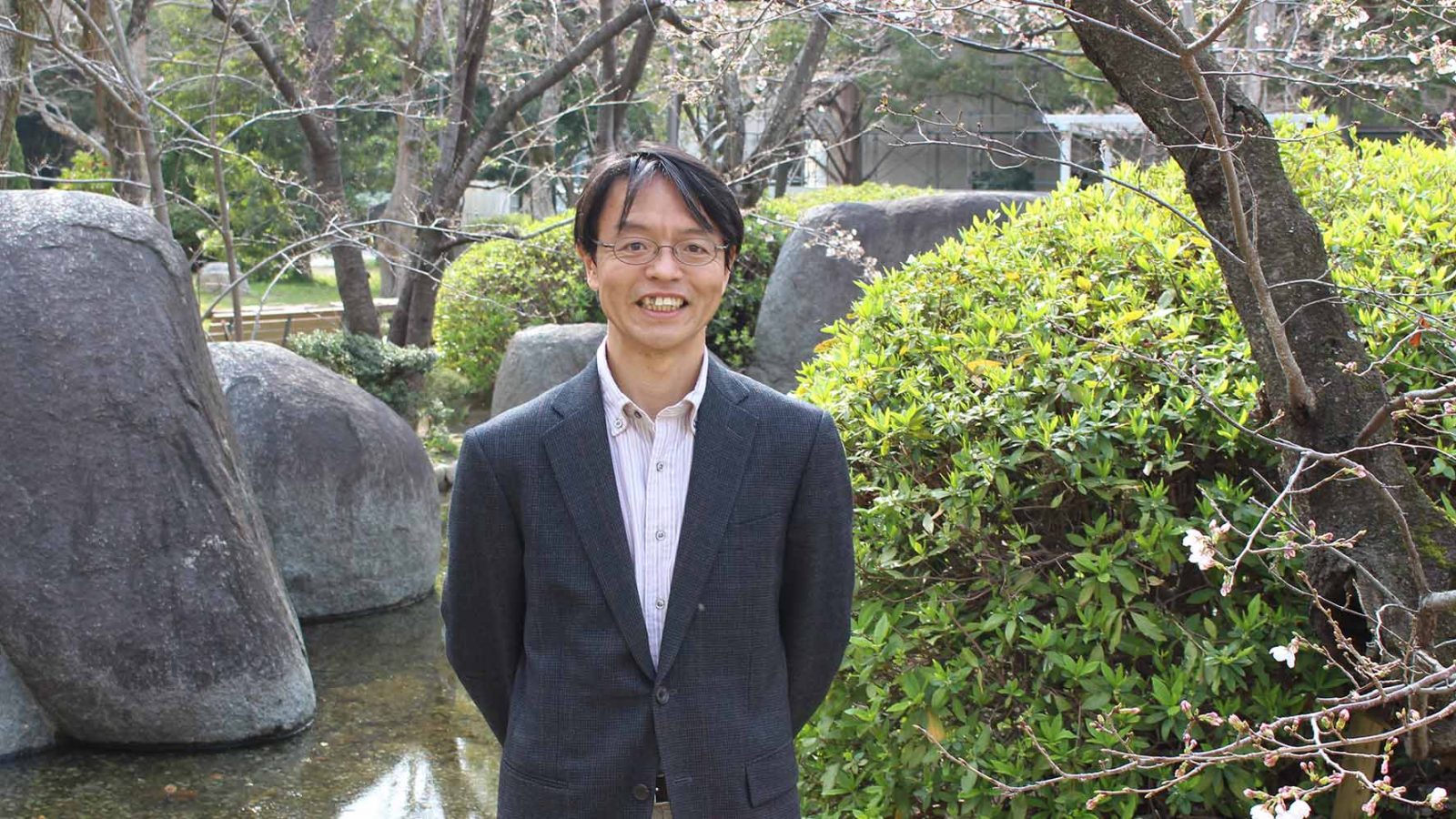 My areas of academic interest include US diplomatic and political history, the history of international relations, and the history of US-Japan relations. In recent years, I have pursued research focused on how “big foundations” in the United States, such as the Carnegie, Rockefeller, and Ford Foundations, influenced 20th century US foreign relations.

Specifically, I have studied the following topics, among others: 1. The private diplomacy Eiichi Shibusawa engaged in with respect to the US through the Carnegie International Endowment for Peace (e.g., the dispatch of Inazō Nitobe as a Japan-US exchange professor when the immigration of people of Japanese ancestry to the US became an issue for Japan-US relations). 2. The activities—including providing a place for dialogue among intellectuals from the countries involved in the run-up to the Sino-Japanese and Pacific Wars—of the Institute of Pacific Relations, a forerunner of international NGOs that operated in the Asia-Pacific region and was established with the aid of the Rockefeller Foundation, as well as the establishment (in 1955) and operation of the International House of Japan during the post-war period. 3. The aid provided by the Ford Foundation from the 1960s onward for Japanese intellectual exchange.

The goal of this research is to clarify the effects on Japanese humanities and social sciences of funds provided by US private foundations, particularly in partnership with the US government after the war, and how those effects have been reflected in Japan-US relations.

US Foreign Relations and the Modern World

What sort of image do you have of the United States? Is it an image of the principle of America primacy, in which US interests are often self-righteously prioritized over global interests? Or is it the image of a country on the cutting edge of the modern world, symbolized by the creation of a variety of new tools and media by GAFA (Google, Apple, Facebook, Amazon)?

In fact, it could be said that both of these images are representative of the light and darkness of the country called the United States. In my classes and seminars, as well as in voluntarily conducted workshops (study groups), we examine US foreign relations and the international relations surrounding the US, which still holds significant power even in the current globalizing world, primarily using a historical approach.

Recently, the preservation and display of materials related to US foreign policy, even on the Internet, has developed in the US, allowing what has previously remained behind the scenes concerning diplomatic negotiations to become transparent and open.
It would be my pleasure to have the opportunity to examine history with you and to hypothesize about the future of the international community.