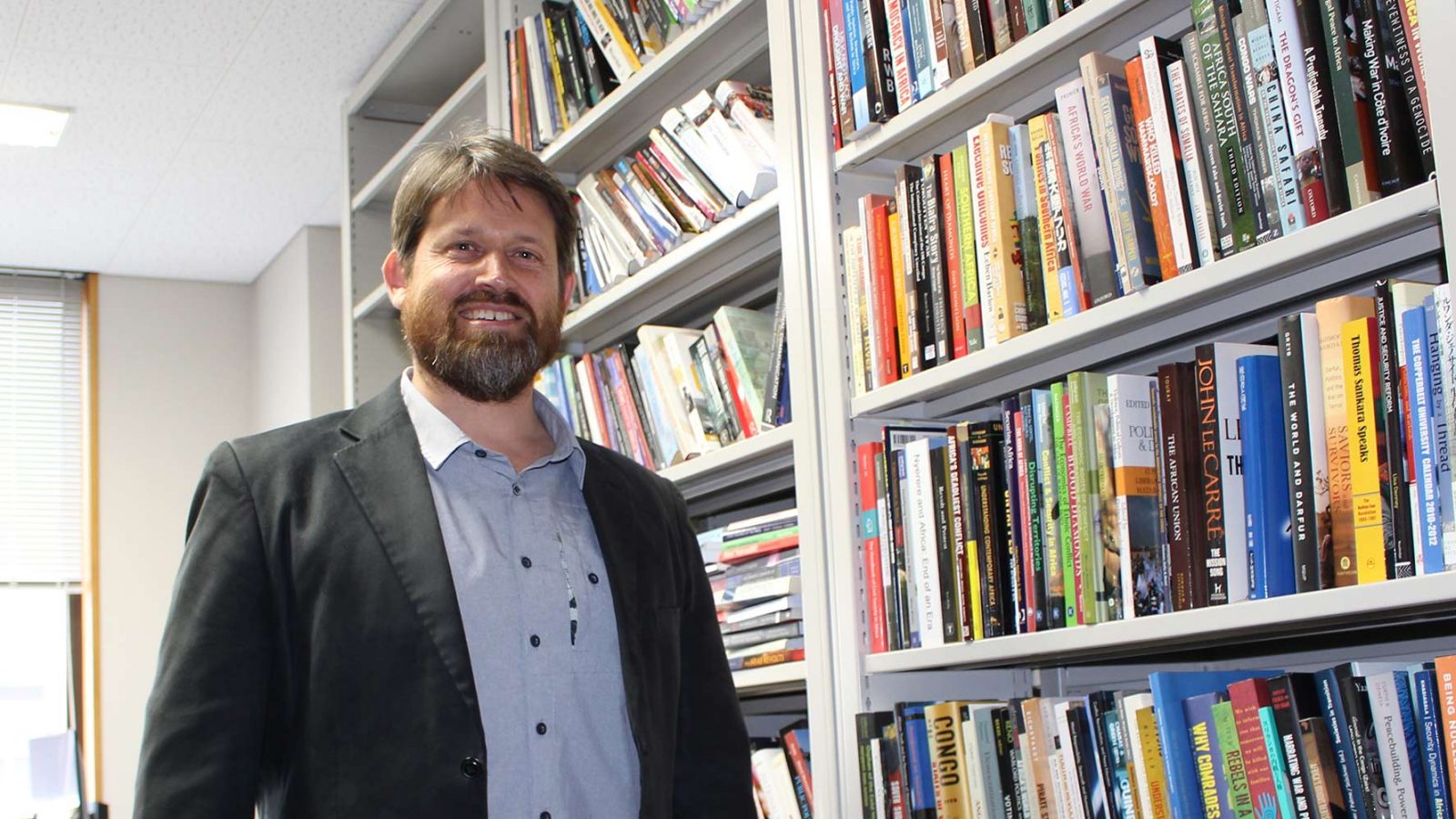 World news coverage is the topic of my research. Through the lens offered by news media we can typically only see small parts of the world some of the time. News about the world in the Japanese news media, for example, typically makes up roughly 10 percent of the total amount of coverage, and there are large imbalances in terms of regions and topics covered. The vast majority of coverage is focused on the US, East Asia and Western Europe, while Africa, Latin America, South Asia and the other parts of the so-called ‘global south’ are allocated very small amounts of the little world coverage there is. The trends in these imbalances are basically the same regardless of the medium (print, broadcast, online) or media ownership (state or commercial).

My research involves examining the output of the news media and the related gatekeeping process, with a view to understanding the type and extent of the imbalances in the world news and why they exist. The output of much of this research (primarily in Japanese) can be found at the GNV (Global News View) website[http://globalnewsview.org/] established and maintained by my research group at the university. In addition to overall trends in regional coverage, my research also involves case studies looking at the content and timing of coverage of particular events or phenomena. While keeping an eye on the world at the whole, my research puts particular emphasis on Africa, a continent that despite hosting a considerable amount of potentially newsworthy events and phenomena, is the recipient of very little coverage. In this regard, I am also involved in the operation of a centre working to understand and raise attention to the region – the Southern African Centre for Collaboration on Peace and Security (SACCPS)[http://saccps.org/].

The determinants of media coverage cannot be understood, however, solely through studies of the media itself. The media’s agenda is also heavily influenced by governments (both domestic and foreign), corporations, public opinion, and various ideologies that permeate society as a whole. As such, in addition to elements of media studies, my research also draws from agenda-setting research, which looks at the influences between actors in the prioritization of issues.

I would urge students to not take the news at face value and to constantly question and challenge what they see, read or hear. If there are issues and events that are not being covered by the media, consider why this is the case.

Much of it may be a result of deeply ingrained ideologies that set a view of the world based on the priorities and perspective of the ‘home’ state. This can be seen in both the structure and content of the news, from politics and incidents, to the sports news. The closeness of the news media to centres of power and wealth must also be considered. Nor can we ignore the effects of the worsening financial conditions facing the media industry, brought about largely by the rise of online news. Furthering your understanding of these issues may involve revisiting many of the common assumptions about the world that you have held since birth.

The march of globalization shows us just how interconnected the world is, together with all of the challenges – environmental, inequality and poverty, health, and security – it faces. We cannot understand, let alone address these challenges without a clear overview of the world as a whole. I hope you will join me in thinking about the state of journalism and the flow of information in the world.