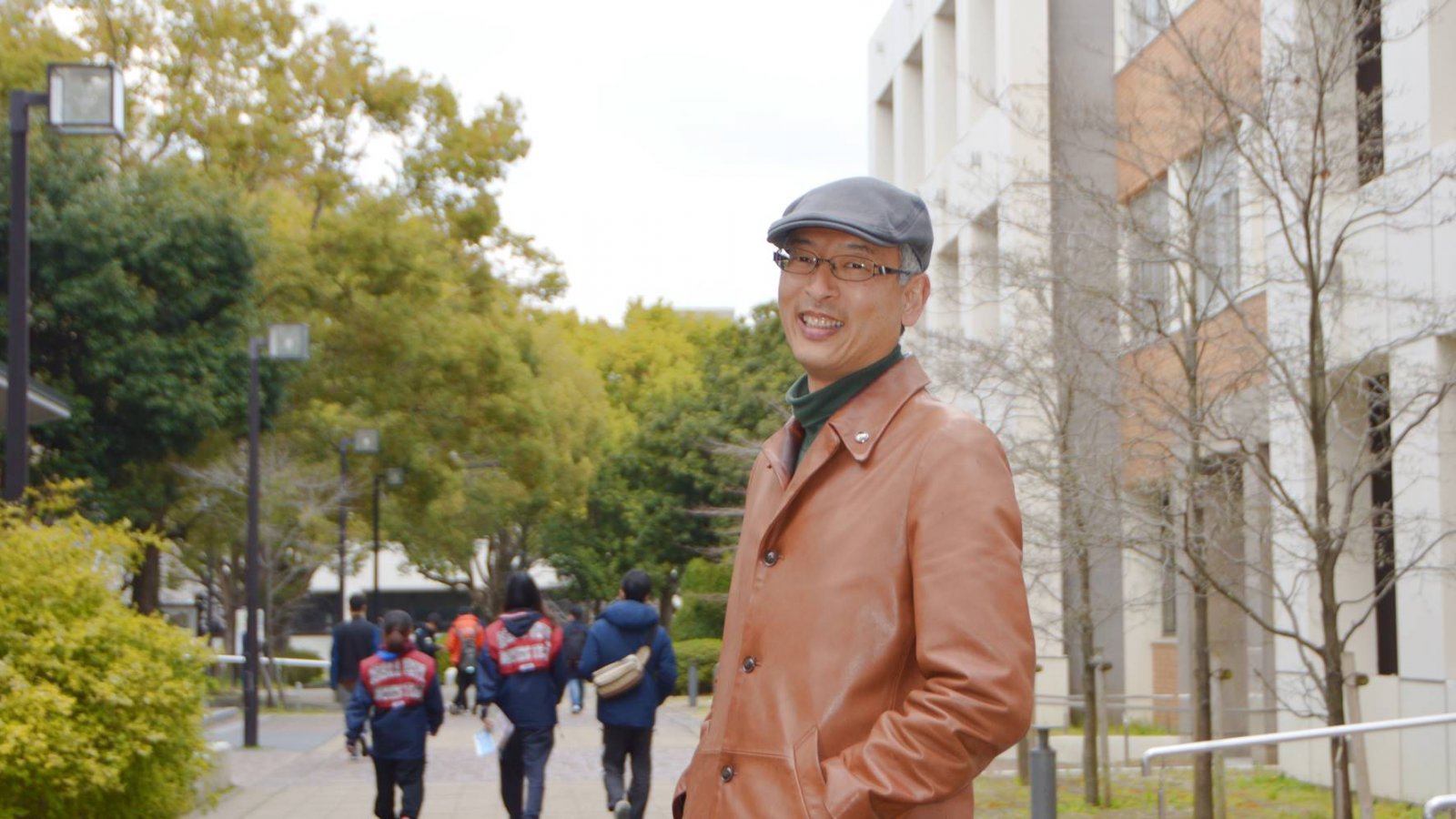 Science is the work of explaining that which is visible (experience) with that which is not visible (natural laws, dogma, principles, constructions, etc.). It is the work, for example, of finding the law of universal gravitation behind the fall of an apple and the movement of planets, and of discovering the grammar behind the language we speak and write. Science aims to systematize, just as Newton’s law of universal gravitation unified Galileo’s law of falling bodies and Kepler’s laws of planetary motion. The work of jurisprudence also has the objective of finding “something” that is able to consistently explain many laws and precedents and systematize laws and precedents.

One of the pillars of my research to date has been looking for what that “something” might be and where it might be found. At present, my answer to the question is that this “something” is called “the principles of law,” and it can be found not in constitutions or statutes, written on paper, but, rather, in natural law. However, there are various components with different properties among what would be referred to as the principles of law. First, norms demanding the greatest possible realization of certain legal values such as justice, freedom, equality, human rights, peace, democracy, and so on, are referred to as principles of law. These principles conflict with one another, and the legal principles for regulation among them (e.g., the fault liability principle) are also called “principles of law.” There are also thought to be “principles of law” in addition to these. Clarifying the relationship between various principles of law, aiming to provide a structure to the world of legal norms, and giving a clearer depiction of the shape of the internal systems of law have been continuing general themes in my research.

Another pillar of my research is the application of the results of the general research described above to the various fields of civil law, in which I specialize. I have already completed general investigations into contract law, restitution and tort law; clarified several principles of law (internal systems) that operate in those respective fields of law; and presented the results of such work in various forms. I am currently continuing with similar research into statutes of limitations and trust laws, with a Grant-in-Aid for Scientific Research and support from the Trust Companies Association of Japan.