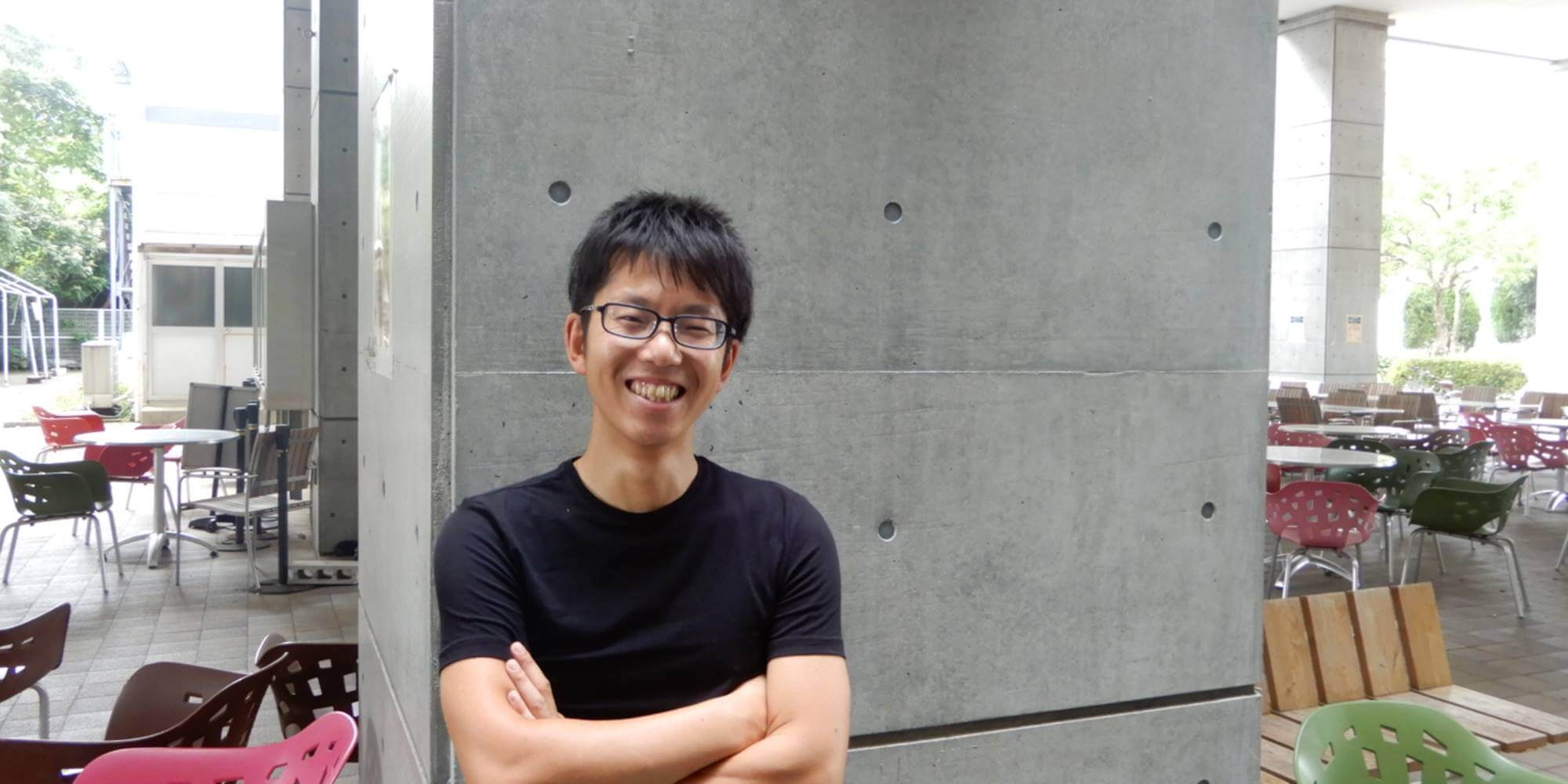 In conventional accounts, we often hear “people in Hong Kong started protests because they are dissatisfied with the non-democratic government” or “Russia invaded Ukraine because Putin wanted Crimea.” Bargaining theory of conflict, which has been developed for the last decades, suggest these accounts are naively imperfect and potentially misleading, as they lack strategic thinking. That is, without understanding how a governor or government will react to people’s dissatisfaction or enemy’s geo-political ambition and why they fail to resolve those problems peacefully, we cannot fully understand the causes of the conflict. In a research project, I conduct one of the first extensions of the bargaining theory to electoral politics, especially focusing on the effect of electoral participation on protests in India.

When can we say X causes Y? For instance, if massive deforestation follows the onset of a civil war, can we say the civil war caused the deforestation? No necessarily. Indeed, it is still possible that if it were not for the war, the country might have experienced economic growth, resulting in higher demands for timber and hence even worse deforestation. Then, rather counterintuitively, the war might have actually protected forests from human influences. In a project, I address this problem by applying a statistical method―so-called synthetic control―to the case of the “Great War of Africa” and resultant deforestation in Congo. 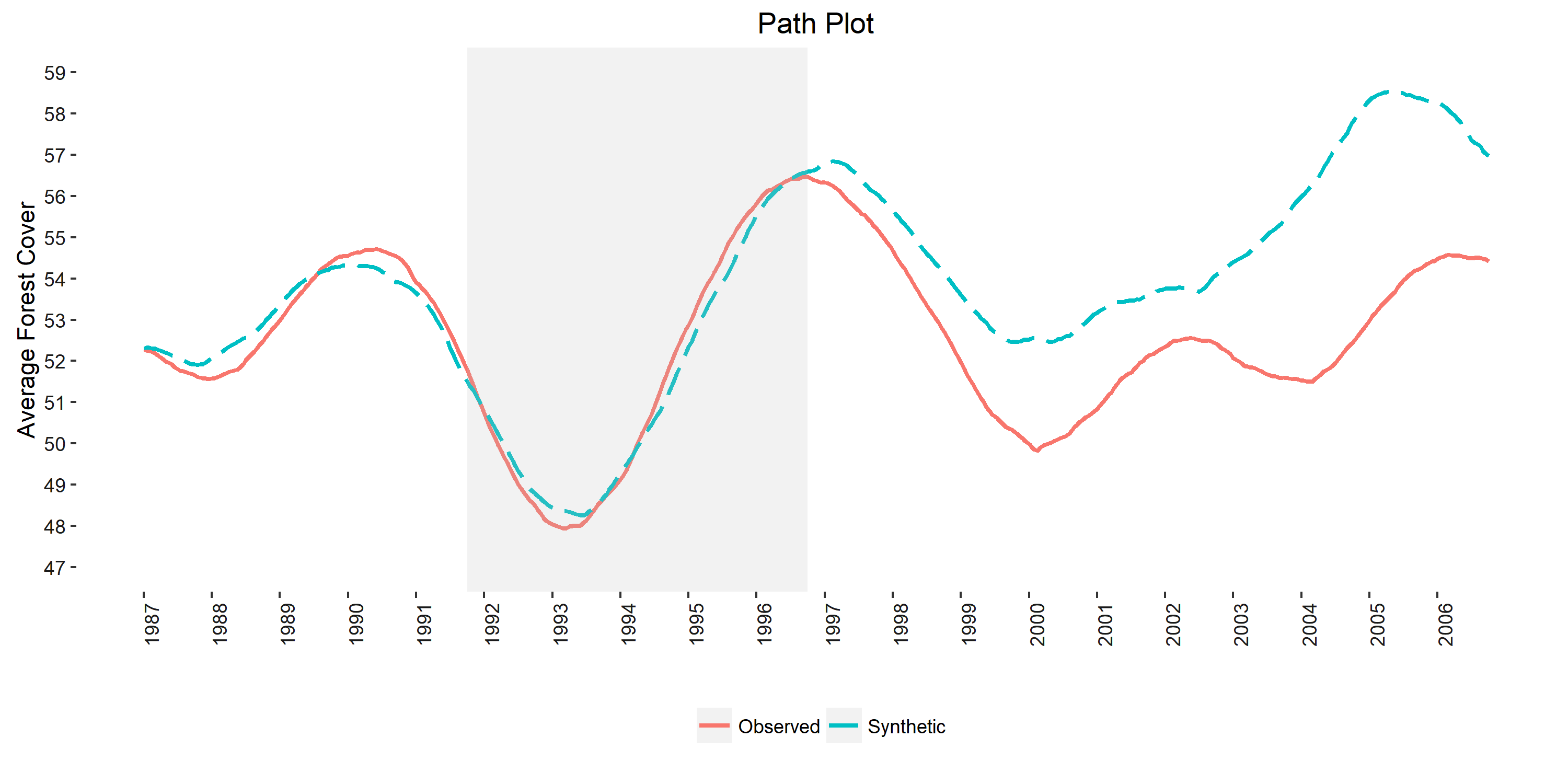 Thank you for your interest in my research! I hope you will come to the OSIPP and discover how “fun” political science is. If you are willing to apply for the graduate or pre-doc program and have me as a supervisor, please email me a paper (English; A4 size; double spaced; one or two pages) with your reactions to the following article;

If you have completed any course about data science or game theory, please also tell me the names of the courses and your grades. Again, thank you so much for your interest!