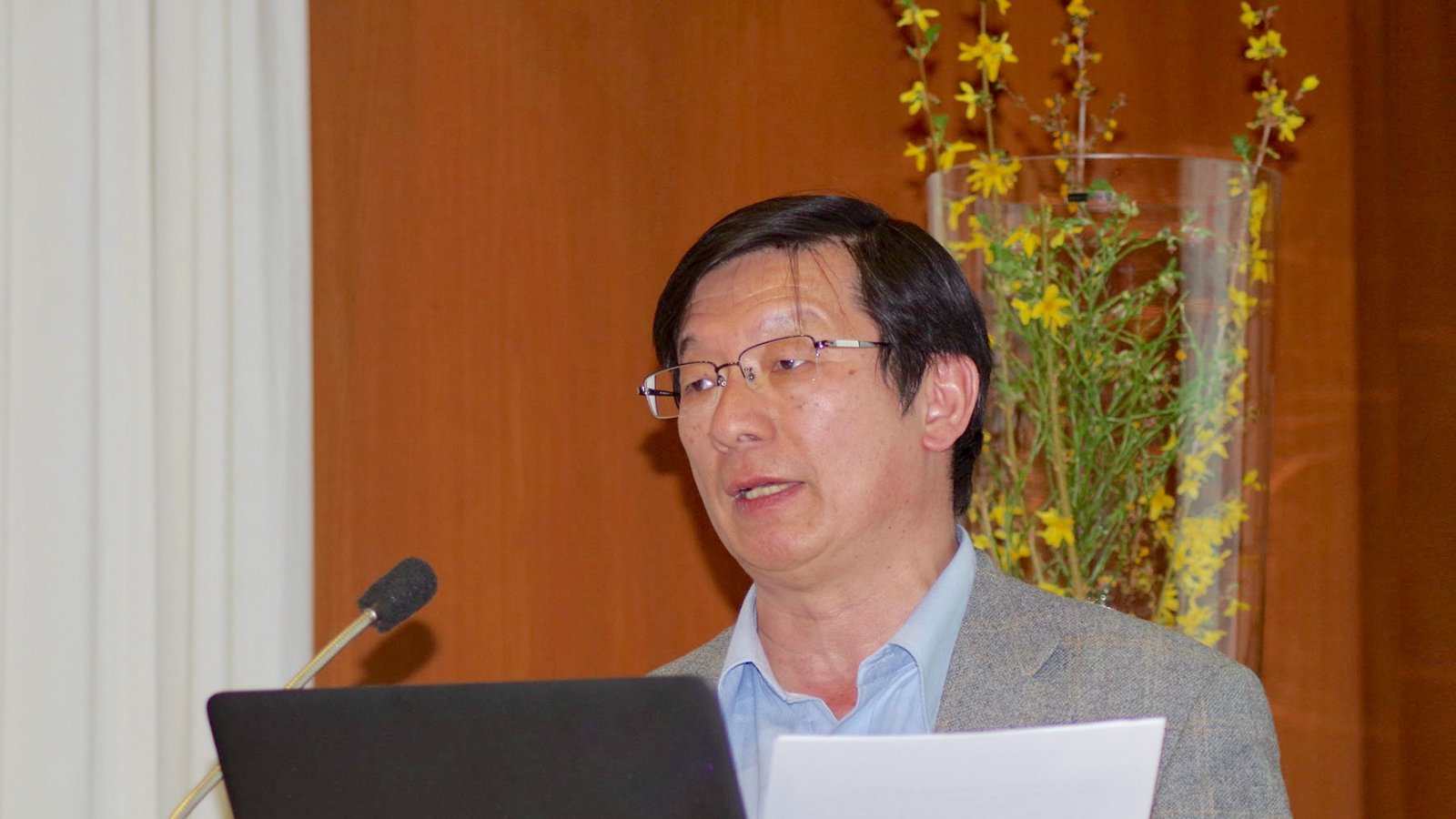 Among research on foreign politics in Japan, research on German politics holds special significance. This is because Japan and Germany, having previously been involved in wars of aggression against other countries involving killing, burning, and stealing, and also themselves having tragic experiences of being killed, burned, and stolen from, emphasizes the significance of post-war society. However, as has been repeatedly pointed out, memory of the two world wars has faded, and, in reaction to the spread of the ideology of neoliberalism, right-wing populism enjoys support not only in Japan and Germany, but also in many other regions of the world.

My research analyzes various issues in German politics while interweaving findings from peace studies. The “peace” in peace studies refers not to the non-existence of war, but to the non-existence of violence (i.e., direct violence, such as war and terrorism; structural violence, such as starvation, poverty, and discrimination; and cultural violence, which allows and justifies indirect and structural violence). Therefore, while conducting research based on individual topics that occur in Germany today, such as historical awareness, right-wing populism, poverty, militarization (i.e., the dispatch of federal forces overseas and the sale of arms), and so on, I aim to integrate and synthesize these topics. Then, I always ask myself whether the prescriptions that I offer for the resolution of various contradictions and conflicts conform to the principles of “empathy” in attitude, “non-violence” in behavior, and “creativity” in dealing with contradictions.