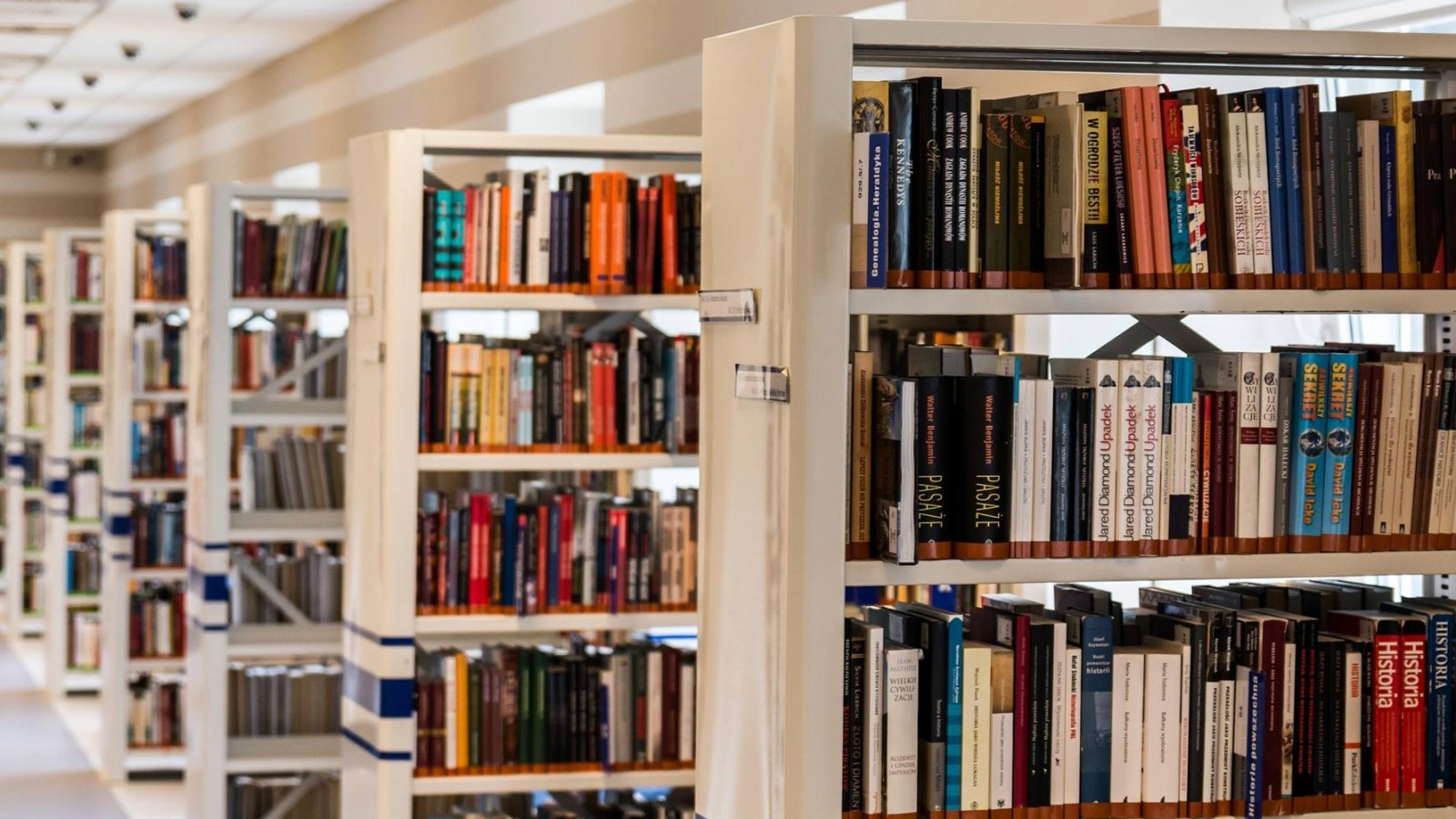 The focus of my recent research has been on demographic factors as determinants of land prices. Given that the supply of land is limited, the demand for land changes as the population changes, leading to land-price fluctuations. Furthermore, since demand for land is considered high among a certain age group, land demand may change as demographics change. Therefore, it is necessary to examine whether the ratio of the working-age population (or the elderly population) to the total population affects land prices. If we look at the share of the working-age population (population age 15-64/total population) and the share of the elderly population (population age 65 and over/total population) in Japan (Figure 1) from 1955 to 2018, we see that while the former is M-shaped and has been declining since the early 1990s, the latter has been rising steadily.

Since the global financial crisis triggered by the shock of the 2008 Lehman Brothers collapse, it has been recognized that the impact of real estate prices on the real economy channeled through the financial system has been enormous, and it has become apparent that “macroeconomics” had not been able to fully capture such a mechanism. In other words, there is much scope for research. Goods transacted in the real estate market (land and buildings) are highly heterogeneous, unlike general goods; in other words, land/buildings with the same specifications hardly exist, so it is difficult to create a price index. In recent years, active efforts have been made worldwide to improve construction price statistics. If the price index is distorted, we cannot discuss the policy. The shortage of statistical experts has come to be recognized as a serious problem in Japan. I hope that you will be interested in the world of statistics as well as economics.