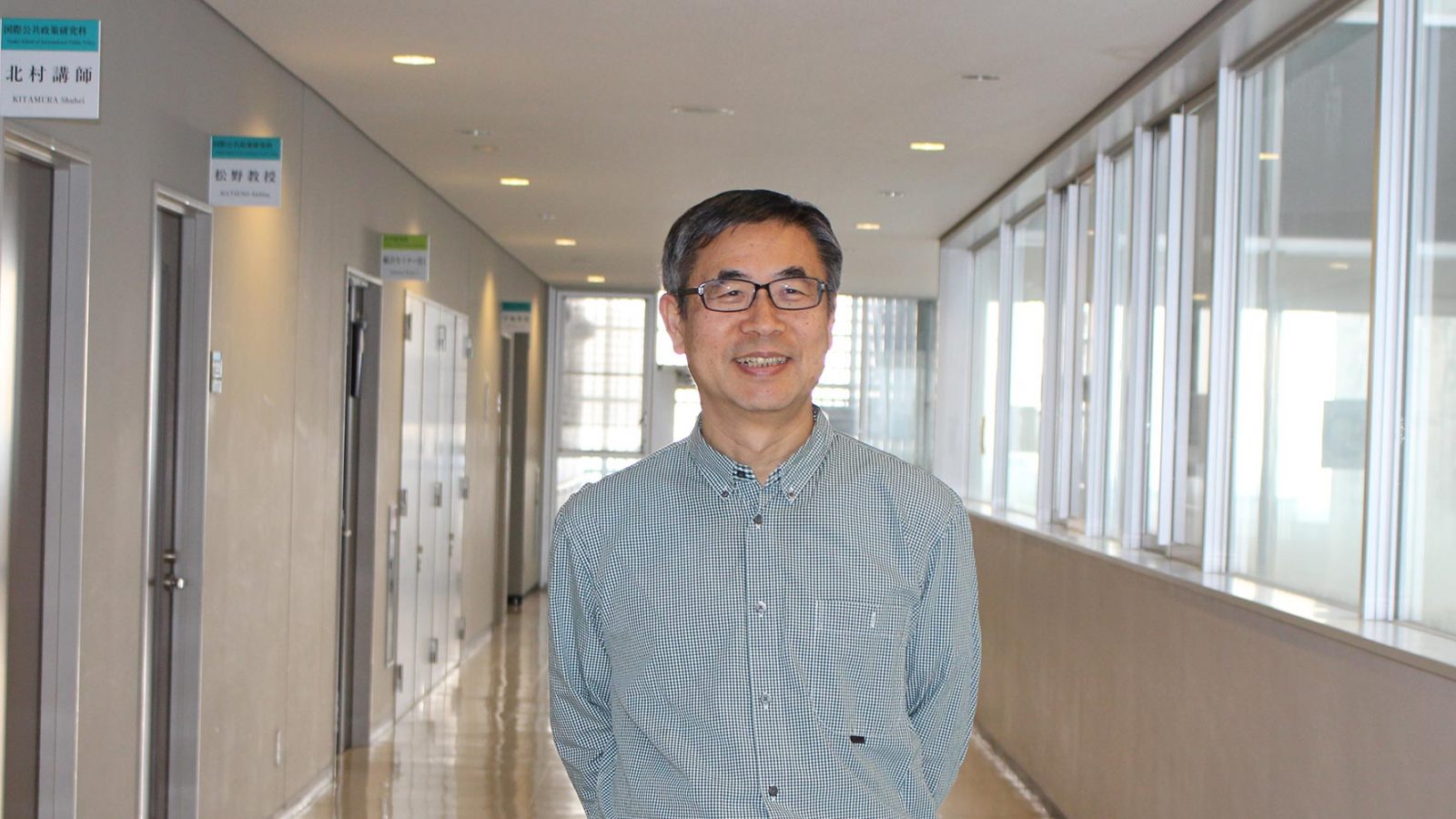 The goal of conflict studies is to better understand conflicts, ascertain the directionality of solutions, and discover clues regarding how conflicts are resolved. To this end, conflicts are analyzed, and the conditions of peace negotiations as well as the efforts of post-conflict peacebuilding are studied. Within conflict studies, some research targets individual cases while other research is thematic in nature.

One more theme that developed from my studies of East Timor is politicide research (i.e., the destruction of political groups). For example, I am studying the mass killings that followed the September 30th Affair in Indonesia. I have also researched the mass atrocities in Cambodia and Argentina during the Cold War and political violence in China, South Korea, Taiwan, and so on. Through research addressing the destruction of political groups outside of the scope of the Genocide Convention, we aim to clarify the mechanisms by which such mass killings occur and establish preventative norms.