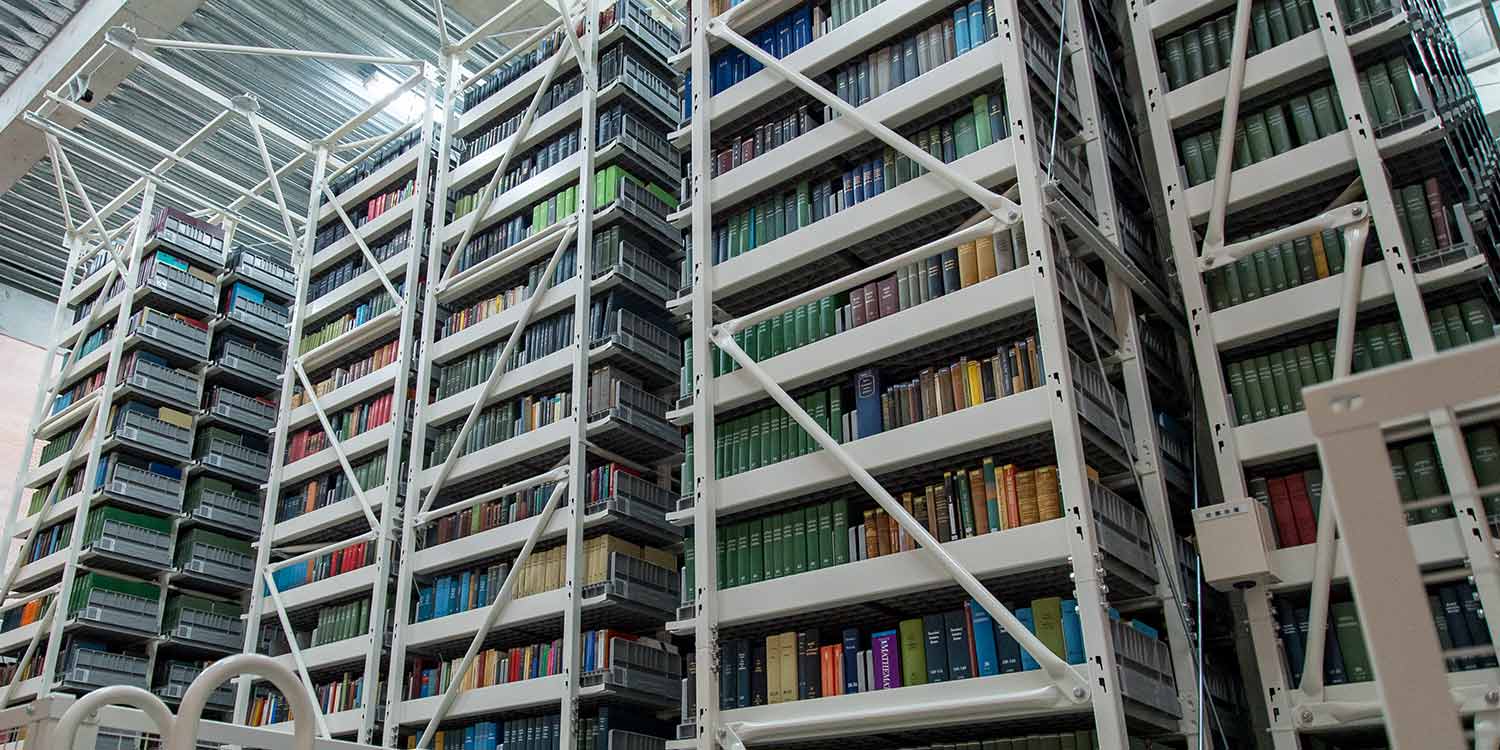 Osaka Workshop on Economics of Institutions and Organization (#132)

The Osaka Workshop on Economics of Institutions and Organizations,
The 132nd meeting jointly organized with International Public Policy Seminar 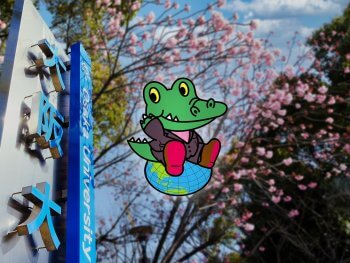 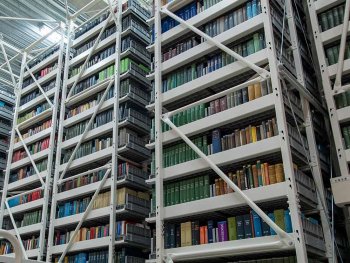 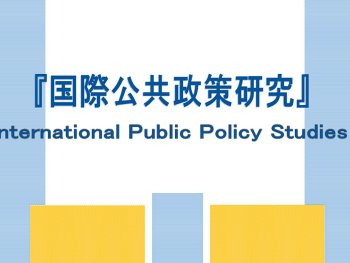 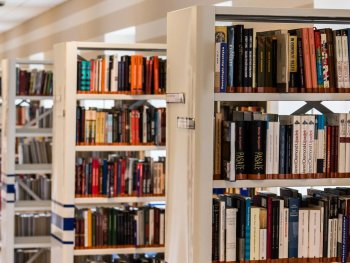 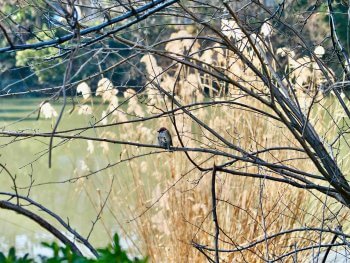 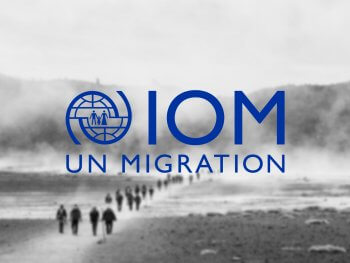