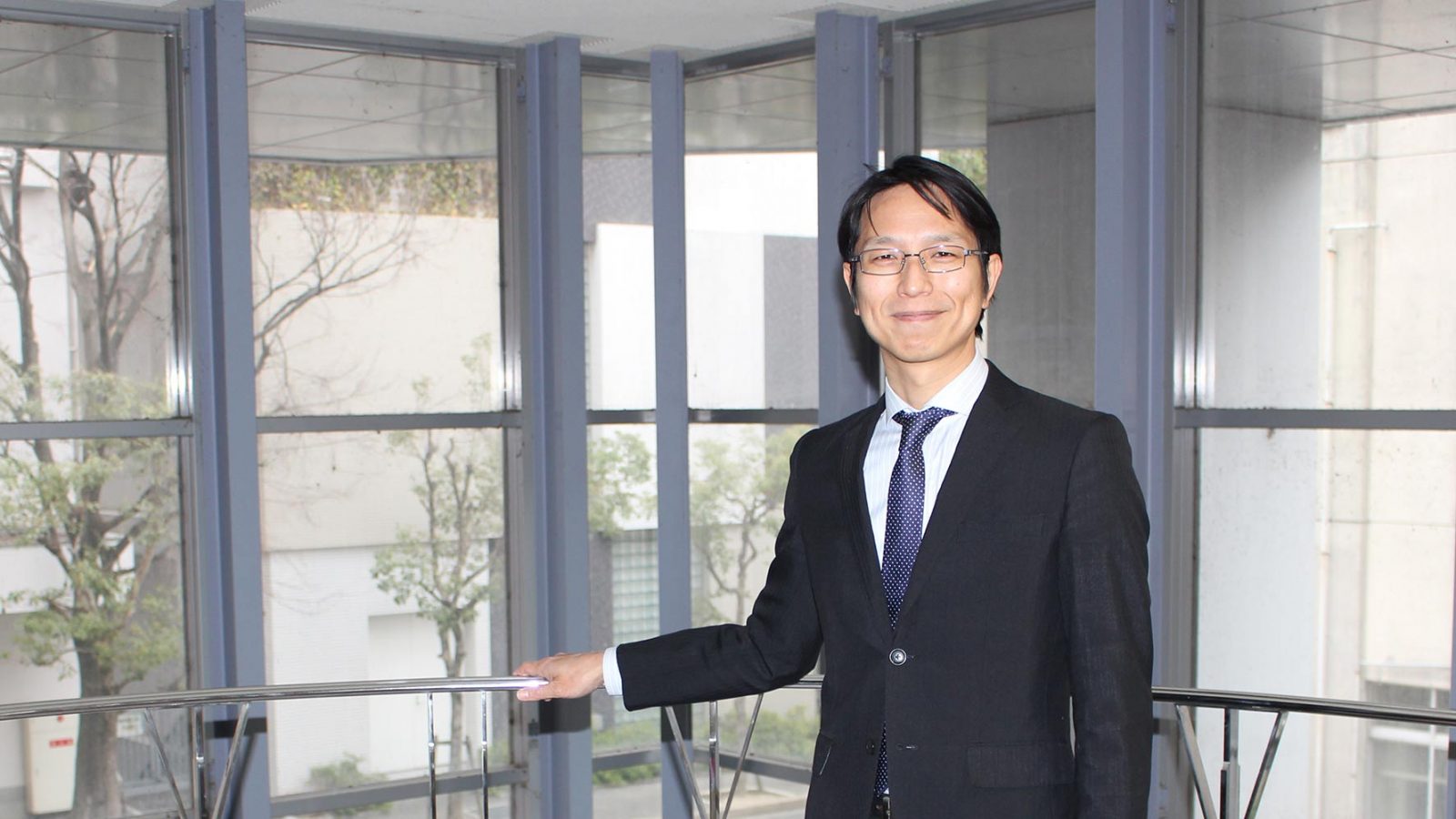 “How can violent conflicts be stopped and resolved?” This was the original question I had when I began my research and is the question I am still pondering. “Conflict” can be defined as a situation in which two or more actors confront each other over (what they believe to be) incompatible interests. Such conflicts are common among any actors at any time. However, what is regrettable is that such conflicts often turn violent in the modern world (please refer to the below graph). Although there are few formal wars between sovereign states, the arms races between them are accelerating.

A much more common type of violent conflict than war is one that begins as violence among various internal actors over their interests and becomes escalated, protracted, and complicated by the meddling of external actors (e.g., foreign states). These violent conflicts do not always attract attention and sometimes are simply neglected in the modern world, but they continue to cause huge human, material, and psychological damage.

Then, we have to think about the following questions: What kind of mechanism is there behind such conflicts? Why is the international community not able to resolve them? What are the problems with the measures we have taken until now? If there are solutions to such conflicts, what are they? My main research concern is to examine these questions academically. In addition, it is necessary to think about these issues based on concrete examples. Accordingly, I have been focusing my attention on the former Yugoslavian countries. Problems in the former Yugoslavia caused bitter violent conflicts to erupt in the 1990s and attracted enough global attention to invite large international interventions. Still, those countries are haunted by many problems and continued conflictual relations among remaining groups there. On the other hand, attempts to integrate the functions of sovereign states are ongoing in Europe and it is being attempted to involve these countries in the peace process and solve conflicts through dialogue. I am carefully watching the effects of these attempts on the politics and policies of the countries involved.

I would like to develop my research together with those of you who are interested in such issues. You may think, however, that there are no answers to the abovementioned questions. However, if one stopped searching for answers, I believe there is nothing to prevent the persistence of the logic of violence. Therefore, let us keep thinking, together.