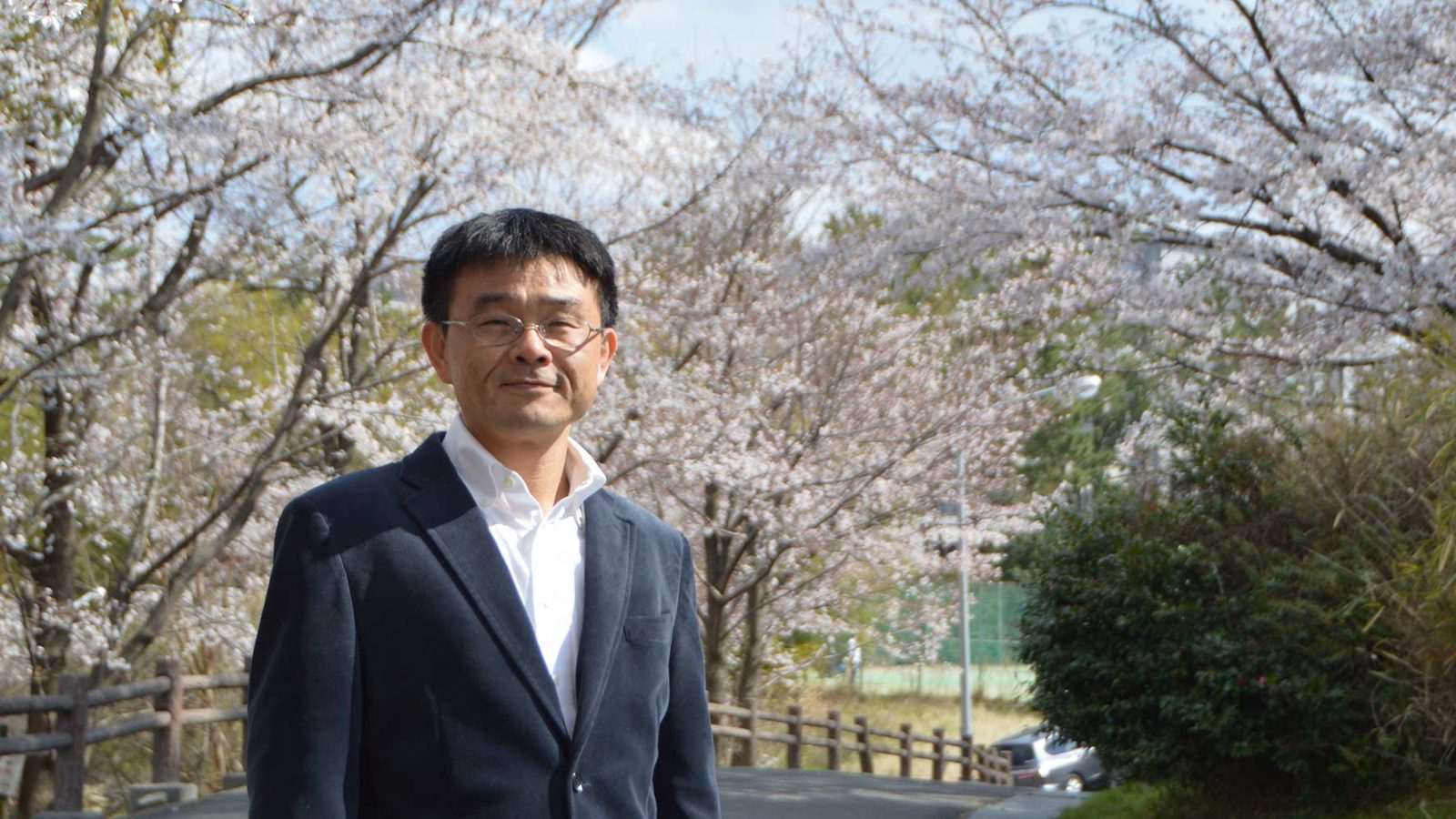 The meaning of the word “environment,” and what it refers to, varies from person to person, and the knowledge required to solve “environmental” problems will vary based on how that word is defined. Additionally, even within jurisprudence, the specific discipline on which one should focus will depend on concerns such as whether national or international issues will primarily be engaged with.

In Japan, environmental law has had to respond practically to pollution problems, and so, initially, the meaning of “environment” was restricted to those areas with a close connection to human health, and the focus was on countermeasures to these problems (the clearest example being legislative responses to problems relating to water pollution such as countermeasures to Minamata disease). All the energy was going into responding to pollution after the fact, and deeper issues related to living environments and ecosystems could only be left to a later date. Thereafter, legislature extended pre-emptive responses to pollution and living environments, and measures (insufficient though they may be) have even been taken in relation to the preservation of ecosystems and to climate change issues.

Japan’s water law has come to play a role in both the fair and efficient distribution of water resources (irrigation) and countermeasures to prevent flooding leading to water damage (flood control). However, it has taken the last 30 to 40 years for discussion to begin in earnest about how to integrate environmental preservation (other than the issue of water pollution) and the irrigation and flood control systems.

I myself understand the meaning of “environment” in the following way. Namely, living things generally only pick out those things that have meaning to their own lives from the environment surrounding them, shaping and acknowledging the world in that way. A significant amount of the current environment is secondary in nature, having been formed by human influence. In addition to the possibility that things exist in the environment that human beings, as living things, are unable to recognize directly but which are nevertheless beneficial to humans, the environment is extraordinarily complex and extremely difficult to recover once lost. I believe that it is possible to clarify which parts of the environment must be preserved by undertaking to preserve the environment from the perspective of living things with a close connection to human life.

If we are speaking of the environment in terms of issues related to water, I tend to think of aquatic creatures such as sweetfish and salmon (which have a close connection to humans and can only survive if the relationship between forest, river, and sea is healthy) and their living environment. Before industrialization, sweetfish and salmon were creatures that thrived all around Japan. Nowadays, however, in almost all cases, instead of naturally migrating upstream, these creatures must be supported by artificial hatching and release.

In recent years, research has been progressing on methods to restrain the impact on watersheds (ecosystems, etc.) as much as possible, while protecting human life and property with the minimum necessary number of dams and river regulations, and there are now watersheds where new approaches are being taken to do forward-facing work. Further, when adapting to climate change, we are faced with issues of how to progress with flood control, irrigation, and environmental control. Current and future water law is expected to play an important role not only in flood control and irrigation as in the past but also in environmental preservation.

In my own research on water law, I investigate and make recommendations in relation to the necessary legal and political measures to achieve the specific objectives of (1) restoring the natural upstream migration of sweetfish and salmon and (2) integrating water management as a response to climate change, on the basis of comparative U.S.-Japan research and results from other fields of research. In recent years, I have expanded the scope of my research to include (3) the closely related adjacent fields of energy law, land law (mainly forestry law), fishery law, and climate change legislation.

In Japan, water law is a field that involves primarily constitutional law, civil law, administrative law, and criminal law; in the United States, where there are international rivers, water law encompasses international law. I myself am working on the following specific policy issues:

I) Restoration of the natural upstream migration of sweetfish and salmon through integrated water management (effective use of existing water infrastructure, introduction of systems for water transfer, sustainable use of groundwater, land use regulation, etc.); II) How to proceed with upstream forest management; III) Whether pumped-storage hydroelectric plants could be used for renewable energy load-balancing, rather than nuclear power; and IV) Attempting to make recommendations from the perspective of jurisprudence in relation to matters including how to achieve indicators of a healthy environment such as the natural upstream migration of sweetfish and salmon. In consideration of these issues, the following questions are posed: V) What role should democracy play in policy-making? VI) What role should be played by environmental rights in state constitutions in the United States? VII) What role should lawsuits play in policy-making?

Environmental law experts are required to simultaneously establish a foundation in various legal fields, while formulating new policy in cooperation with experts from other related fields and providing solutions to specific problems. This may not be easy, but it is extraordinarily rewarding and very motivating. Let us all face this challenge together.