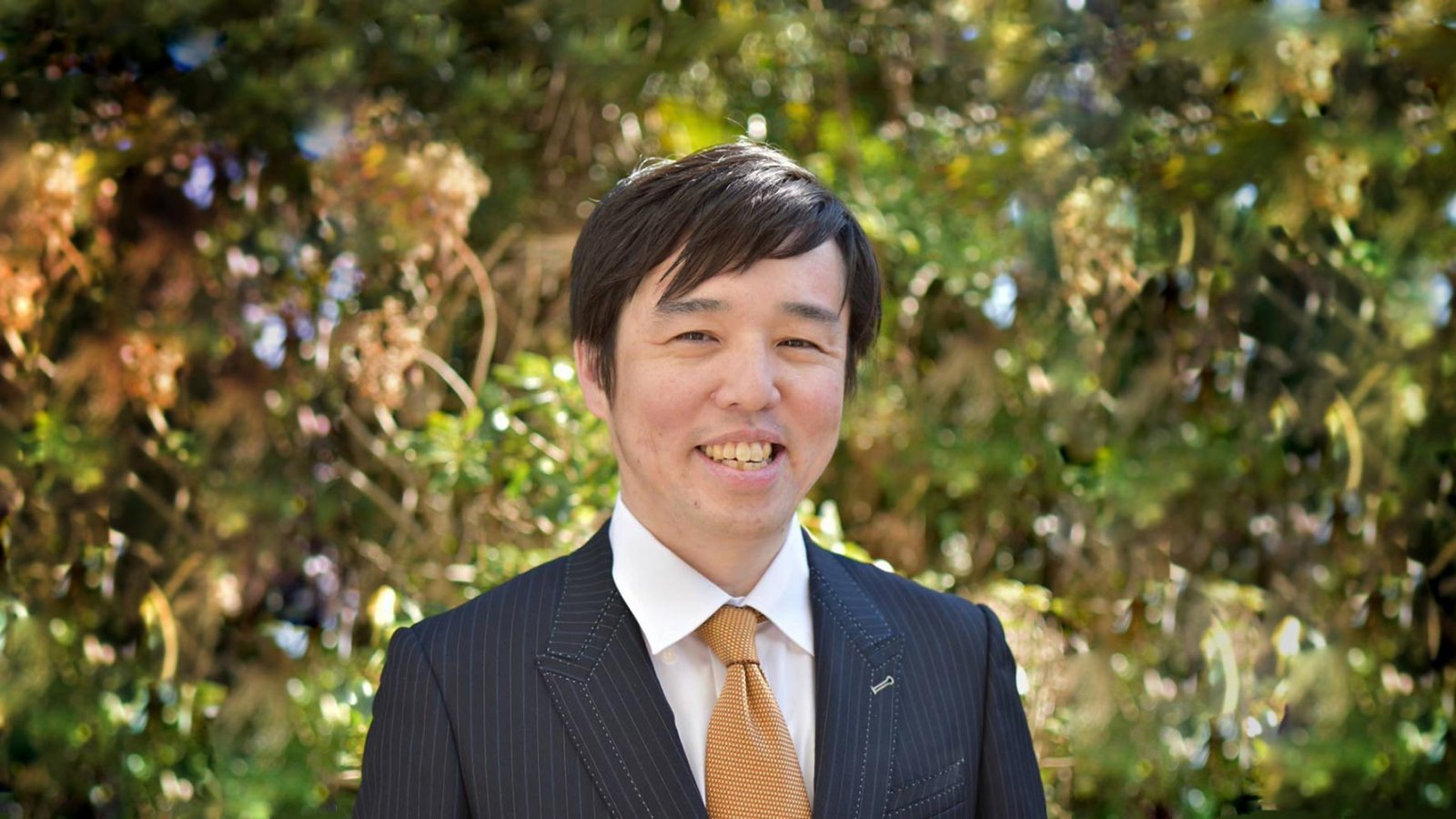 1. Understanding the process of economic development in relation to state development

How have some countries become more economically developed than others? I conduct empirical analysis primarily using historical data from Europe and Japan to tackle the question. One of the goals of this research is to derive policy implications for developing countries.

Q. How did Europe become wealthy?

Looking at the current maps of China and Europe, we notice that China is more unified, while Europe is more fragmented. Some scholars argue that competition among European states has made the region more prosperous. In our study, using GIS data, we examine the role of geography in the fragmentation of Europe’s states and long-run development. We find that borders are often located in rugged and mountainous terrain, along rivers, and where it rains a lot. Moreover, we find that areas with higher “border frequency” (defined below) tend to have higher economic activity today. 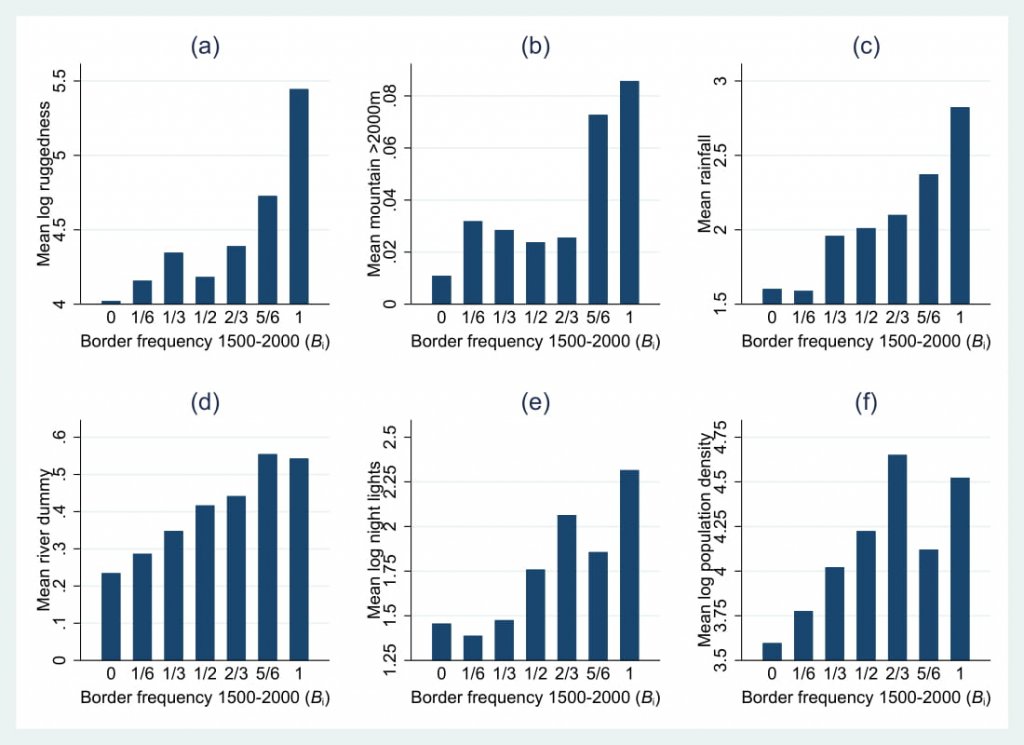 The histograms summarize these findings. The x-axis of each histogram is border frequency, as measured by the frequency in which a cell in a digital map had a border at the turn of each century between 1500 and 2000. Panels (a) through (d) show the relationship between geography and borders, while panels (e) and (f) show the relationship between borders and modern economic activity as measured by night lights and population density.

How are individuals influenced by external factors, such as information from mass media, or high temperature? My co-authors and I use field and lab experiments to study various mechanisms.