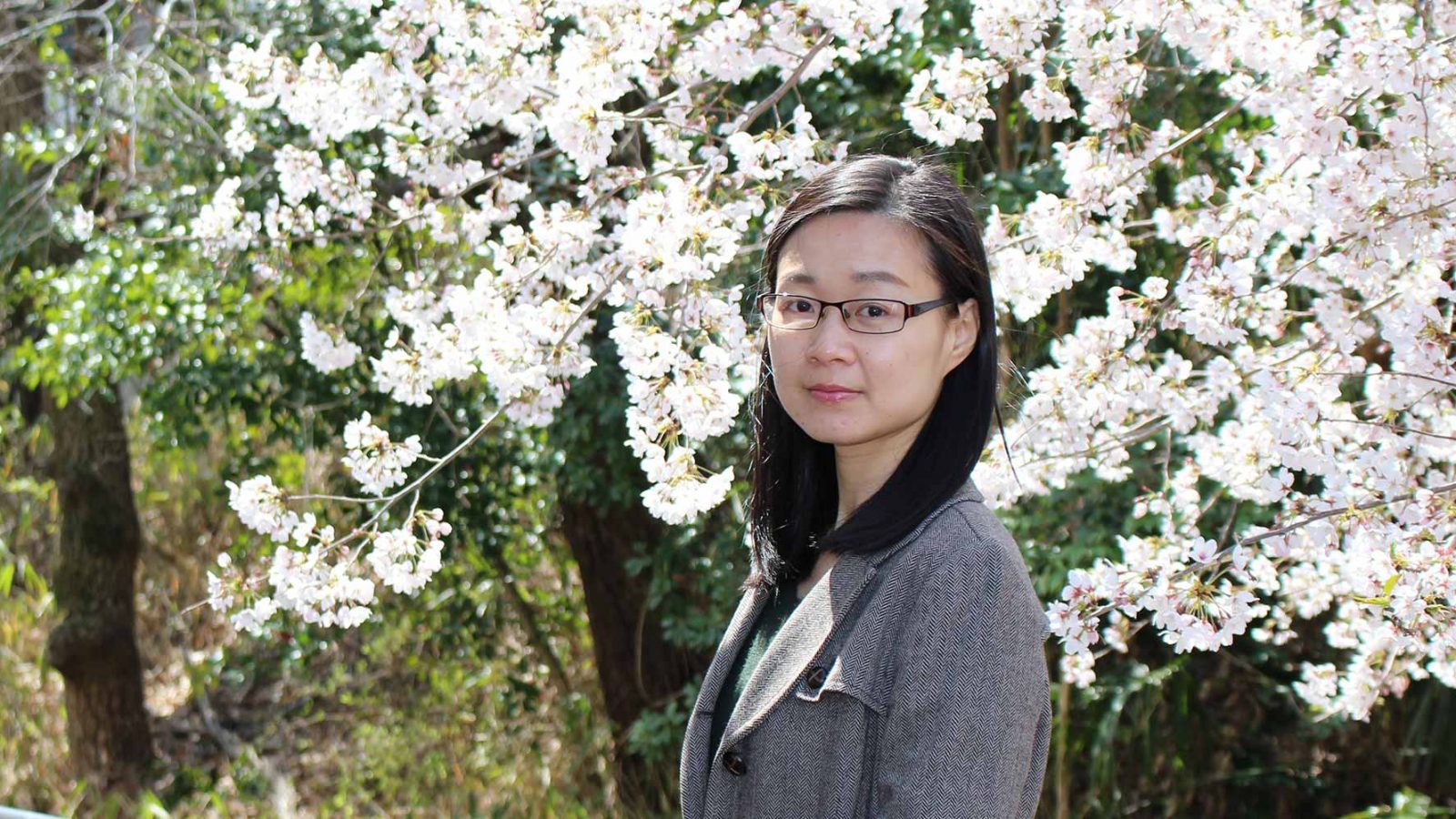 A Comparative Study about Mutual Understanding in the Modern Japan-China Relationship, and the Second Sino-Japanese War – A Study of Political Symbols and Memories

It is often said that “Japan and China are neighbors separated only by a narrow strip of water,” but the relationship between Japan and China in modern days has been marked by many twists and turns, and continues to be a mixture of collaborations and confrontations.

In East Asia, both Japan and China have a strong presence; so much so that it is impossible to talk about international politics in East Asia without mentioning the relationship between the two countries. However, after the collapse of the Cold War regime, while Japan and China deepened their ties mainly because of globalization, historical problems involving the two countries were reinstated and became more evident. This is now the primary uncertainty in East Asia. Based on the facts above, I took up a historical problem that is still an issue between the two parties – the Sino-Japanese War – to study how each of them still perceives the war.

The so-called war perspective, or how the Sino-Japanese War is perceived, is a part of the national memory of postwar Japan and China, and this is why it causes so much animosity between the citizens of both nations today. Moreover, it also affects the relationship between the two countries. So when, and how, did Japan and China’s war perspectives start to form? Further, what kind of statements contributed to the perception of war that penetrated the minds of citizens, and spread through their societies? I raised these questions out of a personal awareness of the problems, and if clarifying these matters contributes to the development of a mutual understanding between Japan and China, nothing will make me happier.

Another topic that I am interested in is the study of political symbols and memories. Political symbols, such as memorial days, have played an important role in the formation of modern nation-states. By analyzing these political symbols, I would like to consider how national memories were built from collective remembrances, and maintained as such through the years. I wonder if this subject can not only be related to the study of war perception, but also be valuable in future to a certain kind of inter-nation cooperative body, whose existence is to be expected in a world that gets globalized even further every day. Although I do not refute the nation-states framework, I do believe, however, that we should know that there are limits to the nation-states and the foundations that support them.

My research is mainly based on a historical approach, but since my interests lie in historical problems and current East Asia international relations, I am looking forward to discussions with many specialists from different areas. 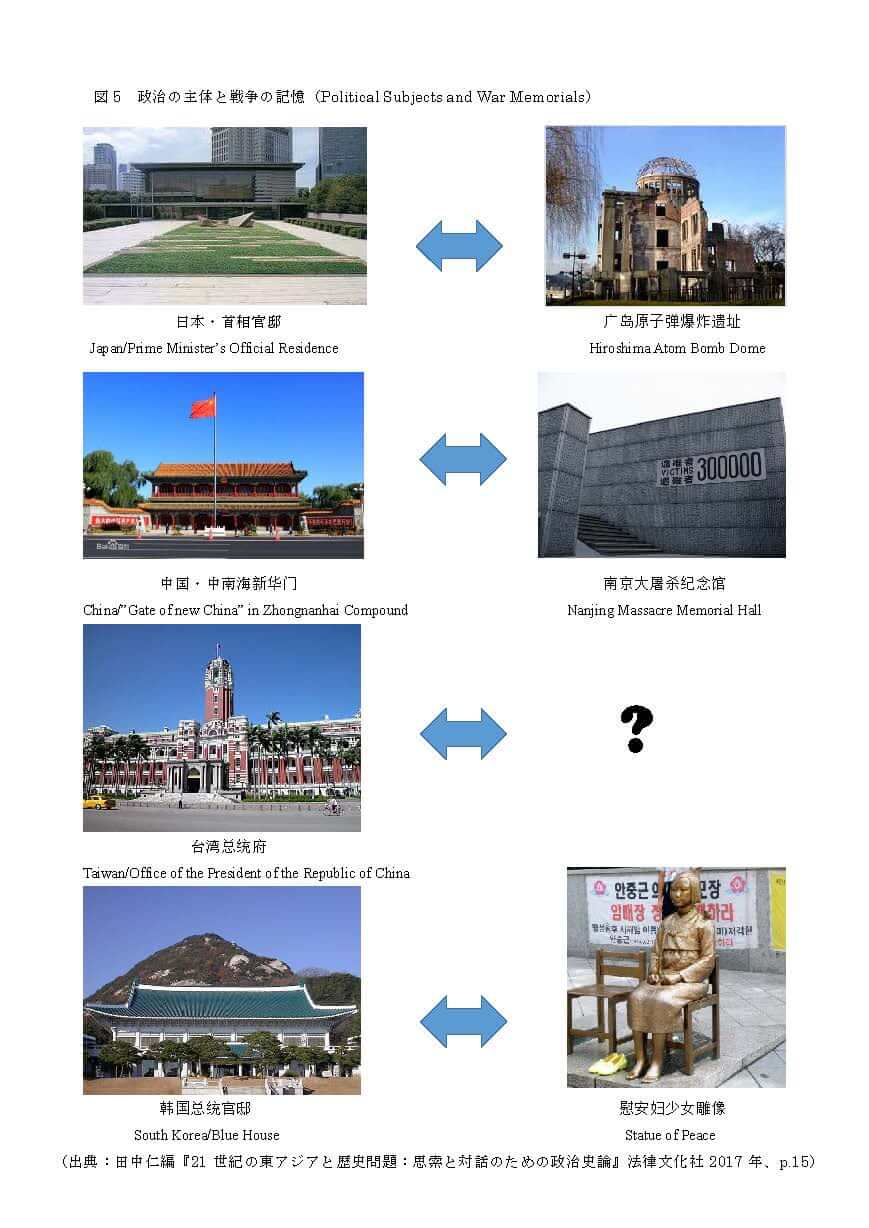